By AlexSeptember 22, 2022No Comments3 Mins Read 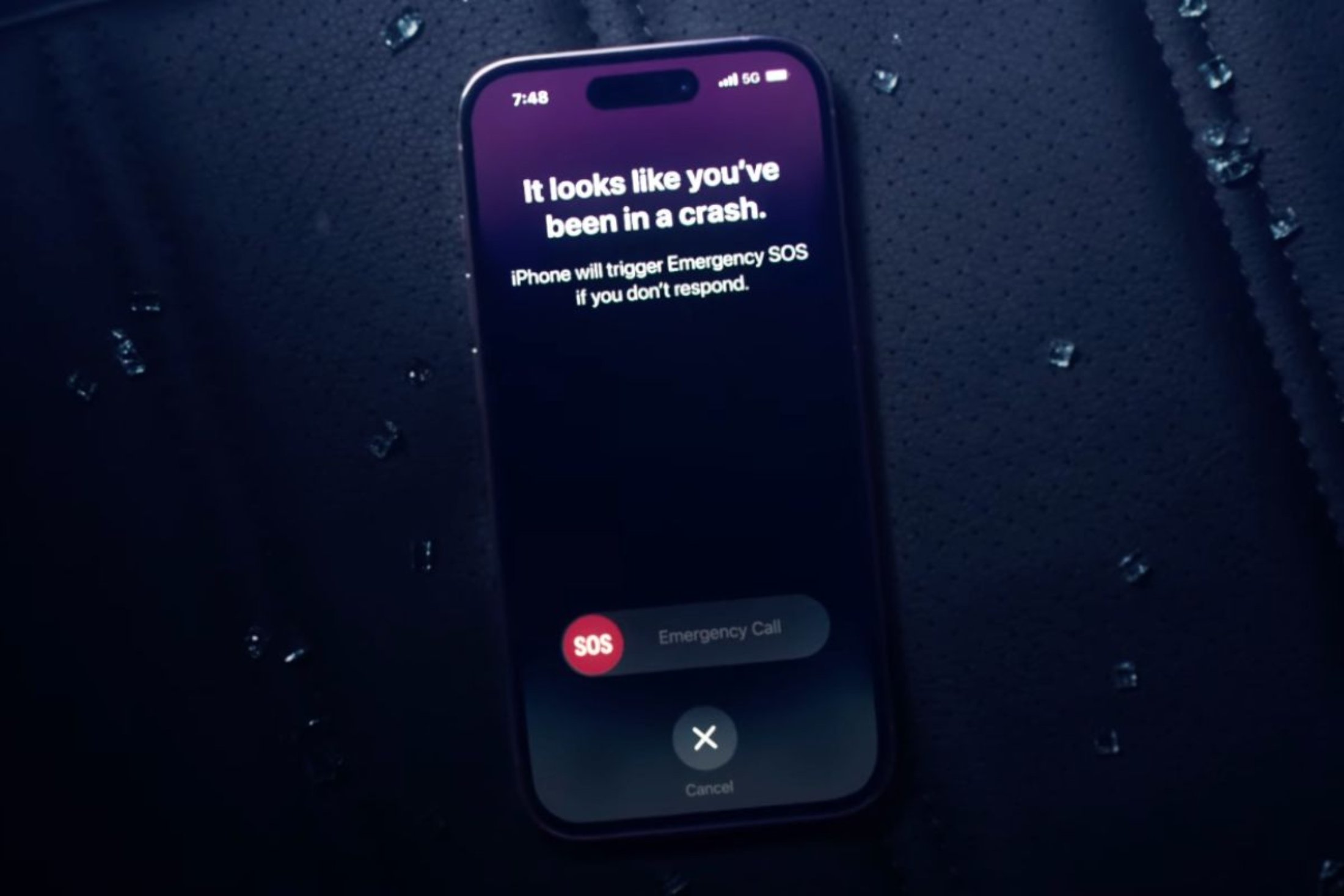 When Apple introduced the iPhone 14 and 14 Pro, it put a lot of emphasis on one specific feature: accident detection. This feature, which is also available on the new Apple Watch Series 8, is a potentially life-saving development. Of course, during his presentation, Apple mentioned that he hoped that nobody would ever have to need it. As well, today a youtuber has tested it by crashing a vehicle.

How does accident detection work on iPhone 14? As its name indicates, the device is able to recognize the moment of a car accident. This is thanks to improved gyroscopes, microphones, and pressure sensors. Thus, the iPhone 14 can recognize when there has been a crash, and automatically call emergencies.

Today YouTube channel techrax has implemented this function. To do so, they took a car, placed an iPhone 14 inside it, and left colliding with other out-of-service vehicles. What has been the outcome?

iPhone 14 accident detection works, although it has a slight delay

In the video, we see how TechRax and his team have adapted the interior of the vehicle so that it can accelerate automatically. And so with an iPhone 14 taped to the back of the headrestthey have started their tests.

However, once the car collided with other vehicles, accident detection did not seem to activate. According to the youtuber, it took the iPhone 14 about 10 seconds to guess what had just happened, and automatically started the countdown to call emergencies. And all it took was one try.

Let’s remember that this countdown can be deactivated, a method that the members of the channel follow in their video. However, if someone loses consciousness after having an accident in your vehicle, this automatic iPhone 14 feature could save your life better than any other tool at the moment.

Read:  This would be the new "cheap" iPhone that Apple will launch this year

How accident detection works on the iPhone

“The iPhone notices, hears and assesses collisions”, this is how Apple explains this function in its Web. Also comment on how its accident detection works on the iPhone 14. There are several factors that the device takes into account, and they are the following: