Bullfrag
Home Technology iOS 15 can solve one of the big problems when taking photos... 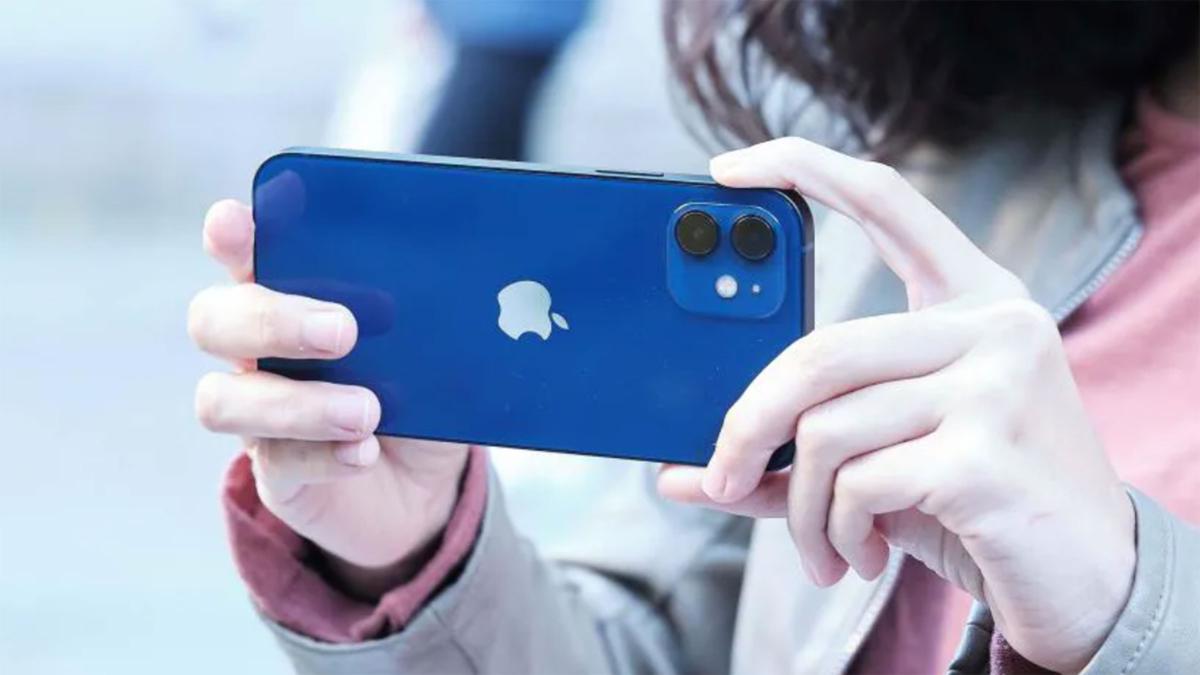 Now the photos taken with your brand new iPhone will be almost perfect.

If you are a photography lover and you have an iPhone, surely you have experienced certain photographs taken with the device’s camera where a small green or greenish-blue dot has appeared in a part of the snapshot, often not visible, but when you locate it and you can not stop seeing it.

This flaw is called the “lens flare” effect, or lens flare, and they appear when we are taking a snapshot and we have a direct light source. This flash usually appears on the opposite side of the light source. Now a user on Reddit has reported than iOS 15 beta 4 capable of automatically eliminating lens flare when post-processing a photo.

This means that when you take the snapshot you see the green dot in a part of the image if that were the case, but then when you check the photo in the Photos application of the iPhone, it is gone. It’s not about your imagination rather the image processing algorithms of iOS 15 have removed it.

This finding was also shared by the developers of the camera application Halide on Twitter, where you can compare the image before being processed and the image later after being processed where the pinpoint of light that appears on the left side of the image ends up disappearing.

According to the community, users are testing iOS 15 beta 2 on iPhone XS, iPhone 11 and iPhone 12 and have managed to see this image processing, but it seems to be a feature exclusive to phones with the A12 Bionic processor or newer, so that even if you can update your iPhone 6s to iOS 15, it is likely that this “failure” you still have.

It is a feature present in beta 4 of iOS 15, and it would not be the first time that a function has been dropped in the final version, but given that it seems quite advanced it is likely to be included. With this you already have a reason to download the iOS 15 update as soon as it is available now in September.

Mobile devices affect the development of personality in children