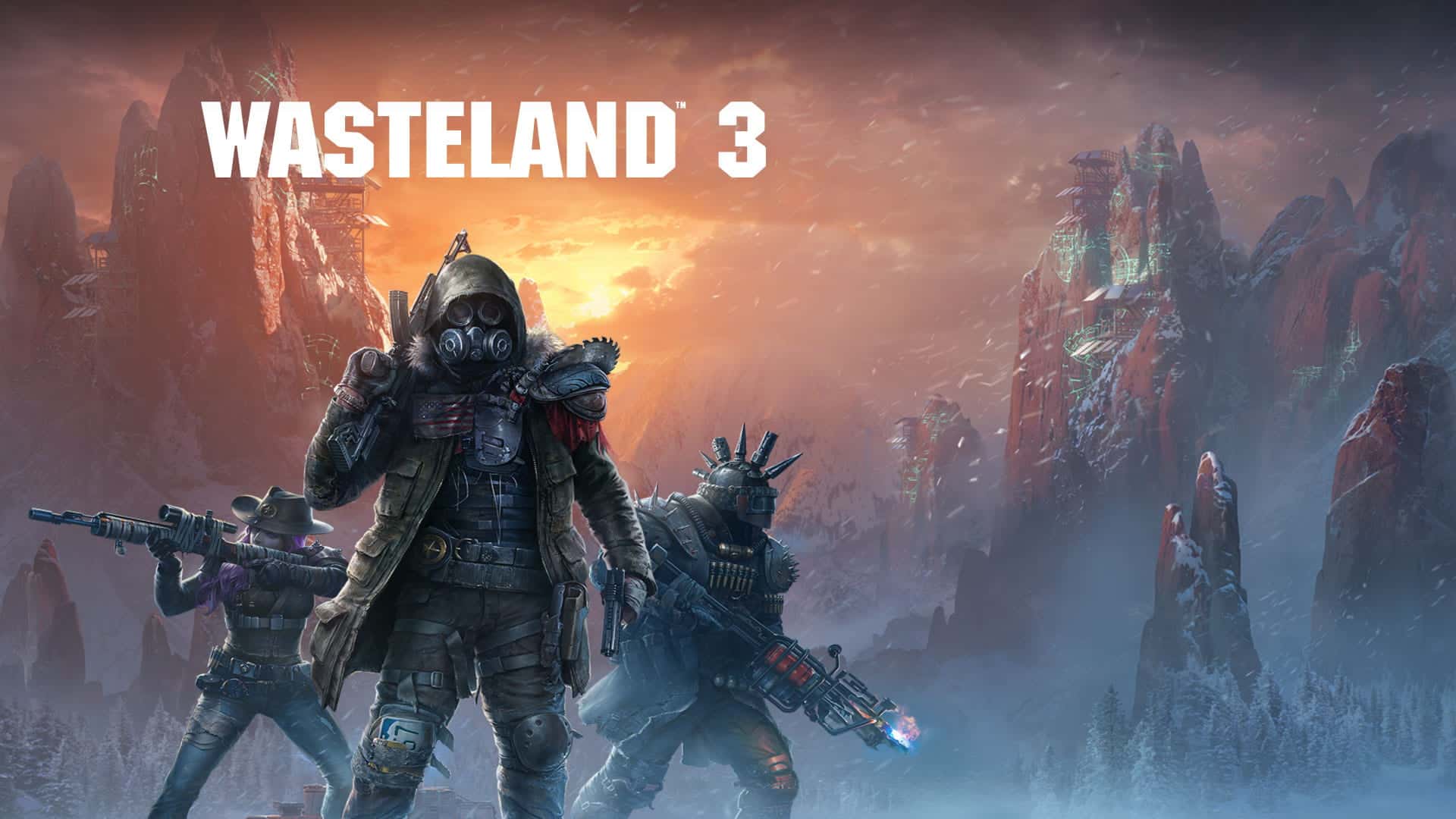 A recent tweet from the official Xbox Game Pass account, in which the company I have answered ironically to a Kotaku article criticizing the lack of AAA titles in the last few months of the service, it seems to have raised criticism from certain sectors of the social network.

In response to a tweet in which a user attempted to mock the studio for only making “trash for Game Pass until further notice,” the company added the following: “Total creative freedom, financial support and millions of gamers playing and loving our games? It’s a dream, really. Highly recommended”, regarding being part of Xbox Game Studios and Game Pass.

These words are not particularly surprising, since they are consistent with what was shared by other studios acquired by Microsoft in recent years, such as Obsidian and Double Fine, who extol the freedom and resources provided by the company.

The last thing the company has worked on has been Cult of the Holy Detonation, the latest expansion for Wasteland 3, which has been its most successful title to date.

Read:  Review- The Gamer House F9 Wireless Headphones At the height of a pocket in war economy and with powerbank included!