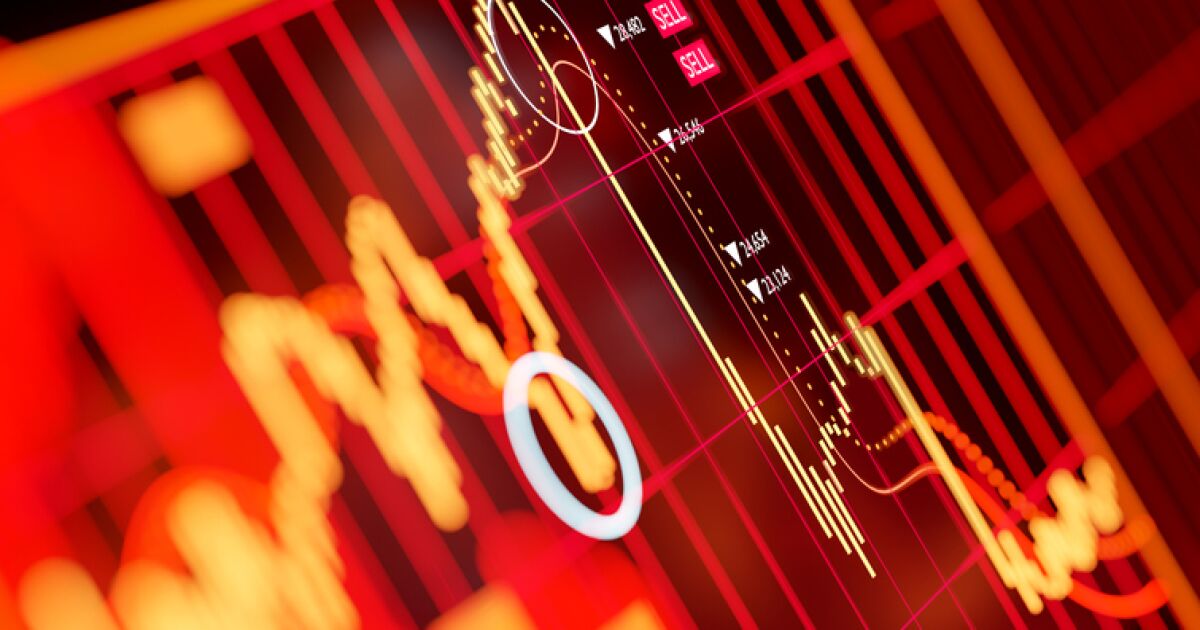 His report entitled “ Paying the price of war “It lowers its 2023 forecast for the euro zone by 1.3 points, which would grow by 0.3%, mainly due to the result in its economic engine, Germany, which would enter a recession with a contraction of 0.7%.

The G20 countries would grow in 2023 at the same rate as the world economy (2.2%), after lowering their outlook six tenths compared to June.

In line with the forecasts of the International Monetary Fund (IMF) in July, the Paris-based organization anticipates that Brazil will grow much more, 2.5% in 2022, almost two points more than predicted in June, and 0.8% in 2023 ( -0.4 points).

The conflict in Ukraine should continue to hit the economy, especially due to its impact on energy and food prices. The OECD revised global inflation upwards to 8.2% in 2022 and 6.6% in 2023.

“Inflationary pressures are becoming more widespread, with rising energy, transportation and other costs passing through to prices,” he says.

In addition to the effects of the war on prices, the rise in interest rates by central banks to contain inflation and the covid-19 pandemic are also weighing on the world economy, adds the OECD.