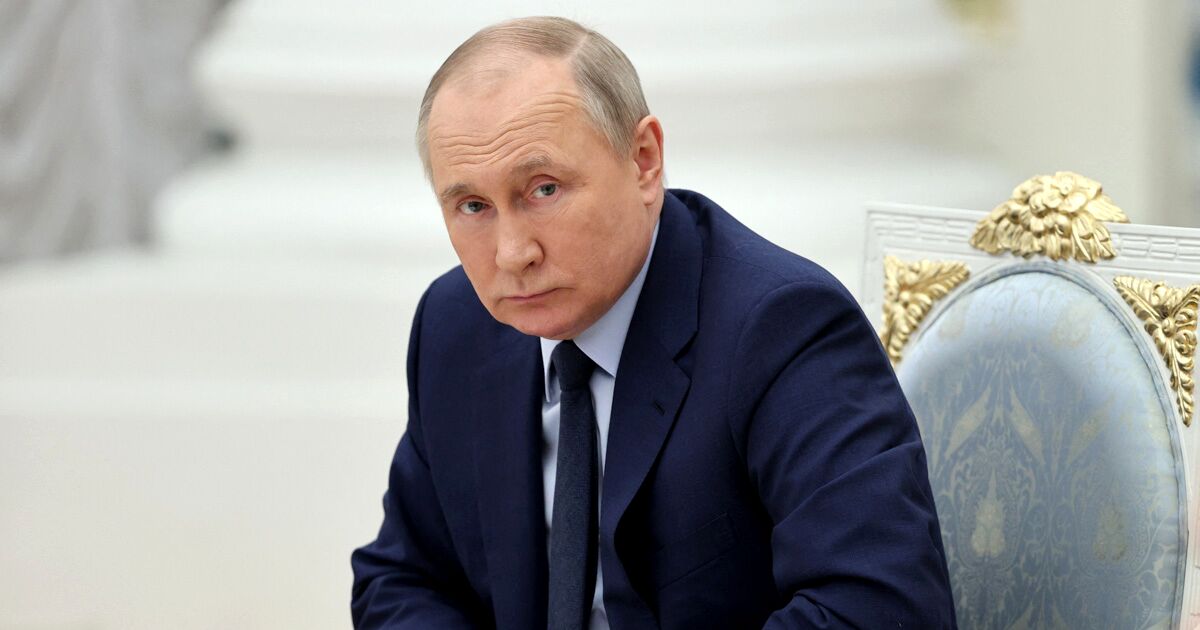 The Gross Domestic Product (GDP) will have a rebound of 3.2% in 2024 and another of 2.6% in 2025, forecasts that have been agreed with the Ministry of Finance. However, these results will be insufficient to offset this year’s slump.

The contraction predictions coincide with the biggest decline in the Russian economy – 7.8% in 2009 – since President Vladimir Putin came to power in 2000.

The Russian economy has already felt the effects of unprecedented Western sanctions due to the Russian military campaign in Ukraine in the first quarter, in which GDP grew by just 1.6%.

The lowest point is expected to be the third quarter.

The Ministry of Economy predicts that exports will fall 14%, a decrease that in the case of the hydrocarbon industry will be 8%.

In anticipation of a new package of Western sanctions, President Putin has called the European Union’s possible waiver of Russian oil and gas “economic suicide.”

With information from EFE