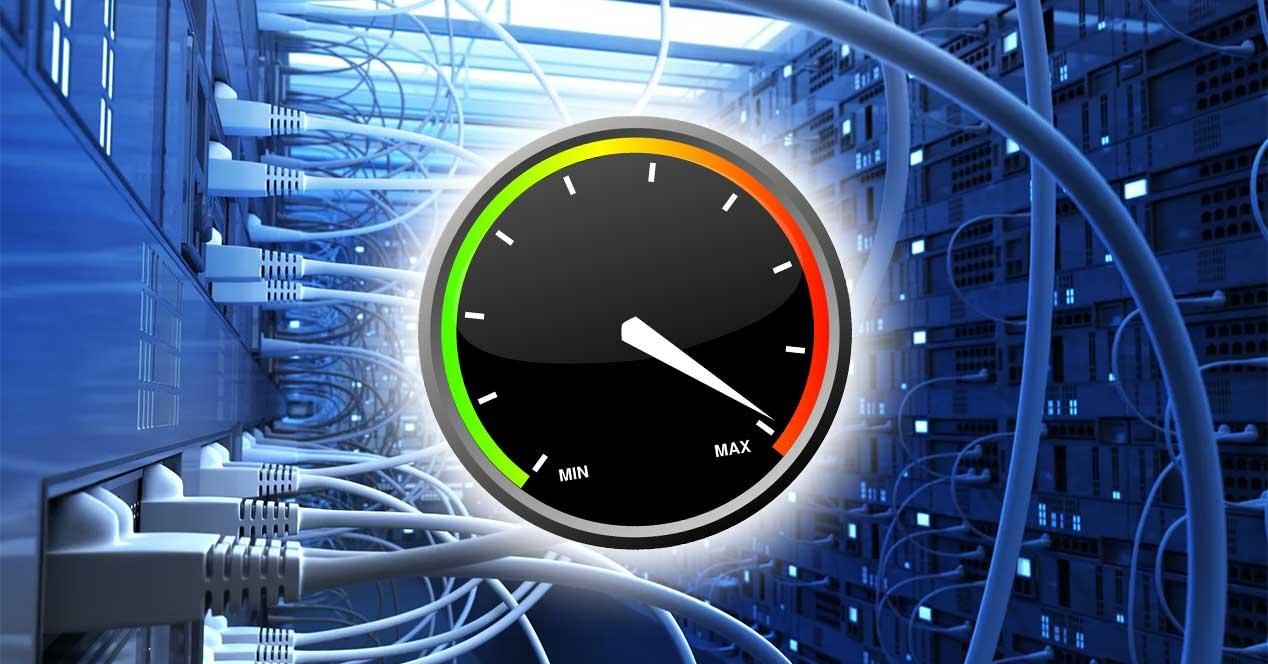 Espanix is ​​the most important in Spain in terms of traffic. DE-CIX was born in 2016, and its traffic figures have not stopped growing until they approach the traffic levels of Espanix. In Europe, DE-CIX is the undisputed leader, but to date they only had one exchange point in Madrid. This meant that all traffic going to Europe had to go through there, which increased latency.

Now, they have announced the opening of a new neutral point in Barcelona. This happens to be the second DE-CIX exchange point in Spain. In it, they will offer interconnection and peering services, as well as exchange with cloud services such as Microsoft Azure, AWS, Google Cloud, IBM Bluemix and Oracle.

After this, the company offers the largest ecosystem of exchange points in southwestern Europe, adding that of Barcelona to the exchange points of Lisbon, Madrid, Palermo and Marseille. These points not only serve domestic markets in Europe, but are the gateway from Europe to America, Africa and Asia.

It is already being used by operators and large companies

The Barcelona exchange point will have a direct connection with Frankfurt, which is one of the largest exchange points in the world. There are currently more than 30 operators, content providers and business networks that are already exchanging traffic using the DE-CIX center in Barcelona. Among them we find Google, Microsoft, Cloudflare, AireNetworks, Adamo, and the Center for Telecommunications and Information Technologies of the Generalitat de Catalunya (CTTI).

Read:  AMD leaves behind the past of memory in CPU and GPU, this is NVDIMM-P

This openness is key for Spain, as it will allow traffic to arrive faster and on better roads to the rest of Europe without having to go through Madrid as has happened until now. Furthermore, DE-CIX highlights that Barcelona It is among the 10 European cities with the highest GDP, and it is one of the most promising digital hubs thanks, above all, to the potential of future submarine cables that will be deployed in the city, with the second largest in the world arriving in 2023. The geographical location of Barcelona and the rest of Spain make the country an ideal point for this.

The largest exchange point in Barcelona so far was Catnix, which exchanges around 10% of the traffic that DE-CIX processes at its point in Madrid. For this reason, now the company is going to have a great competitor in the city of Barcelona, ​​which, in general, will considerably improve the use of the network in an important part of Spain, and which will reduce dependence on Madrid for interconnections with the Foreign.

Will Sears change its name in Mexico? The possibility arises