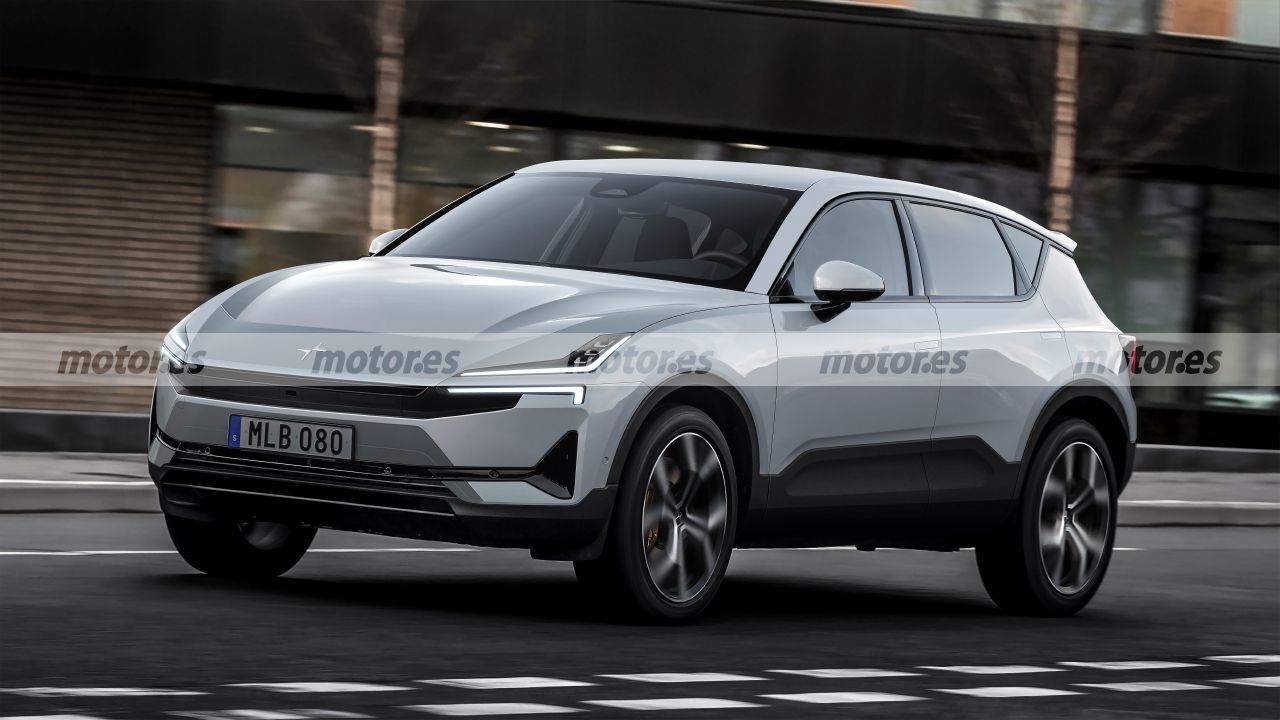 The new Polestar 3 2023 is the next addition to the Swedish sports brand. A new SUV that will arrive in 2022, with a more avant-garde design that will break with the current canon, and completely electric. One of the first zero emissions in the E segment category, from which new information emerges.

The Polestar 3 is the next model that the Göteborg brand has on the agenda, and that will debut in 2022. The first SUV, and the second in the electric range, that Polestar is developing in the most absolute of secrets and of which not a single spy photo has been achieved, but which we hope to see in some way in the coming months.

The new model of the firm will be the first to be manufactured outside of Europe, in the same Volvo factory in Ridgeville, South Carolina, United States, although on a separate assembly line from the production of the future Volvo XC90. To date, the brand has not released much garment of the future Polestar 3, which will be on par in dimensions with the flagship of the Swedish brand, beyond advancing that it will be one of the first models on the market with Level 4 autonomous driving features.

Index hide
1 The future Polestar 3 will be sold in early 2023 in Europe
1.1 The 2021 Polestar 2 range expands with two front-wheel drive FWD versions

An advance information along with a teaser in which the new Polestar 3 could be seen under a sheet, revealing a very sporty silhouette, with a softer roof drop at the rear, large proportions and short overhangs. However, now Thomas Ingenlath, the CEO of the brand, has made a statement to a North American media confirming some of the details that we already knew and are telling you.

For example, pointing out that it will be a five-seater SUV, and flatly denying that a variant with seven seats is valued, expressly noting that “I have nothing against the three rows themselves, but when it is launched, many will wonder what the differences are with the XC90. Having two rows gives the car a chance to have that aerodynamic roofline, it gives you the ability to emphasize the space between the first and second row, which really gives the second row a luxurious feel.

The Polestar 3 will contribute to the brand’s ambitious goals, which have set a annual production of 100,000 units, although of course a high percentage will be from the Polestar 2. Like this model, the future 3 will have different versions, including rear drive and single electric motor -in China and the United States- and two units with all-wheel drive, with great power and acceleration capacity. These more powerful versions will presumably be sold according to Ingenlath’s accounts, in Norway or Austria, from late 2022 or early 2023.

Mexico softball team, out of next Olympic cycle for throwing uniforms in the trash