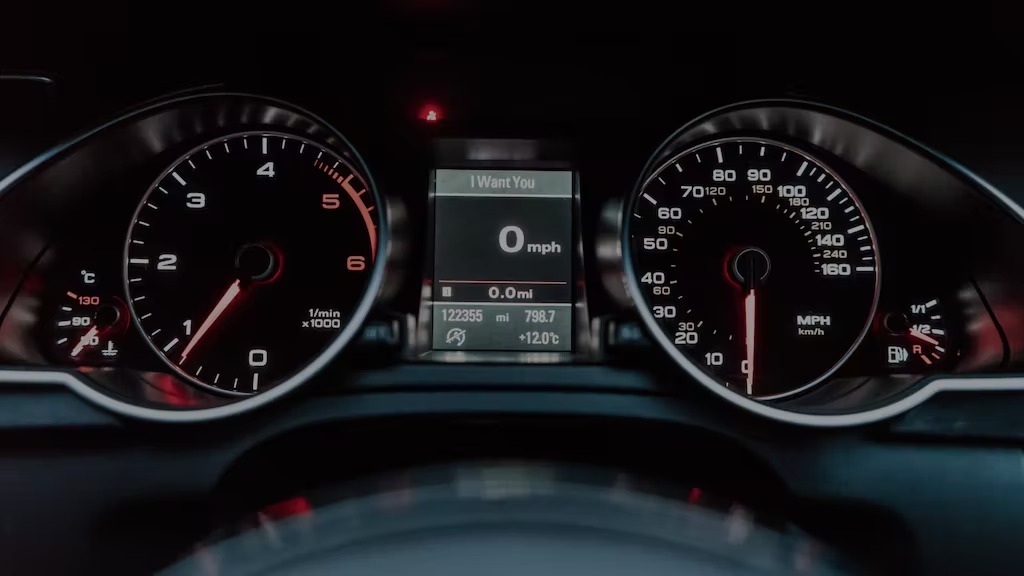 Manipulating the real kilometers is very common among crooks who want to get a good slice of used cars. Although the issue is more complicated, a study in Europe has determined the models that are most manipulated, with results that will surprise you.

Manipulating kilometers is a crime. In the Spanish criminal code it is classified as a fraud, whose penalty varies between six months and three years in prison. This practice is less and less due to the risks involved, but the most crooks continue to do it to obtain the maximum benefit. Y, in the case of imported cars it is more noticeable, as a study carried out in Europe has shown, pointing out the models that handle their kilometers the most, a list that will surprise you.

The independent study has been carried out by analyzing 700,000 used vehicle reports between November 2020 and the same month of 2021, including units from Germany, France, Italy, the Czech Republic, Romania, Hungary, Slovakia, Poland, Slovenia, Bulgaria, Serbia, Croatia, -those from the East- Estonia, Latvia and Lithuania, and even Ukraine, Russia and the United States. Some very interesting results in which, by the way, Spain not found, but they can help you if you are interested in importing a car from these countries.

16.1% of the last vehicles analyzed have suffered a mileage fraud

In view of this image, the conclusions are more than clear: Premium preferred above the rest and, if possible, the older the better; between 2006 and 2016. And it is that the most modern cars have two diagnostic data storage units, so through software it is possible to know if the odometer has been tampered with or not. And a very significant fact, BMW models are preferred to discount real kilometers, including the sports versions M and one of the star SUVs in import cars, the X5.

Matas Buzelis, responsible for the study, explains the relationship between the possibility of fraud and the category of the models, pointing out that “The list of the most commonly registered cars consists of Premium vehicles, but there are also some economic models, although with a lower proportion. of the total number of analyzed models».

Buzelis added that “Subarus, Fords and Volkswagens belong to the same age group as higher class vehicles. It seems that cars 5-15 years old are more likely to be tampered with. There is no point in handling a car with, say, 50,000 or 80,000 kilometers on the odometer. But, for buyers, it’s worth checking to see if those readings are genuine or not.”

This interesting study that shows that the Premium ones are the ones that really take the cake, because their cost, and the benefit after manipulation, is really higher. What’s more, diesels are the ones that lend themselves the most to fraud, since their engines are made to withstand high mileage, and where you can “scratch” a significant discount that increases the price. A situation that trending downward as this fuel is no longer preferred by customers, betting more on hybrids and gasoline.

The study has also added, for the first time, one of the most relevant American models. The muscle car is one of the stars in the sports category that tends to matter the most, and in which the mileage must be checked to avoid surprises.