Intel says goodbye to Pentium and Celeron, two of its legendary brands

By AlexSeptember 17, 2022No Comments3 Mins Read 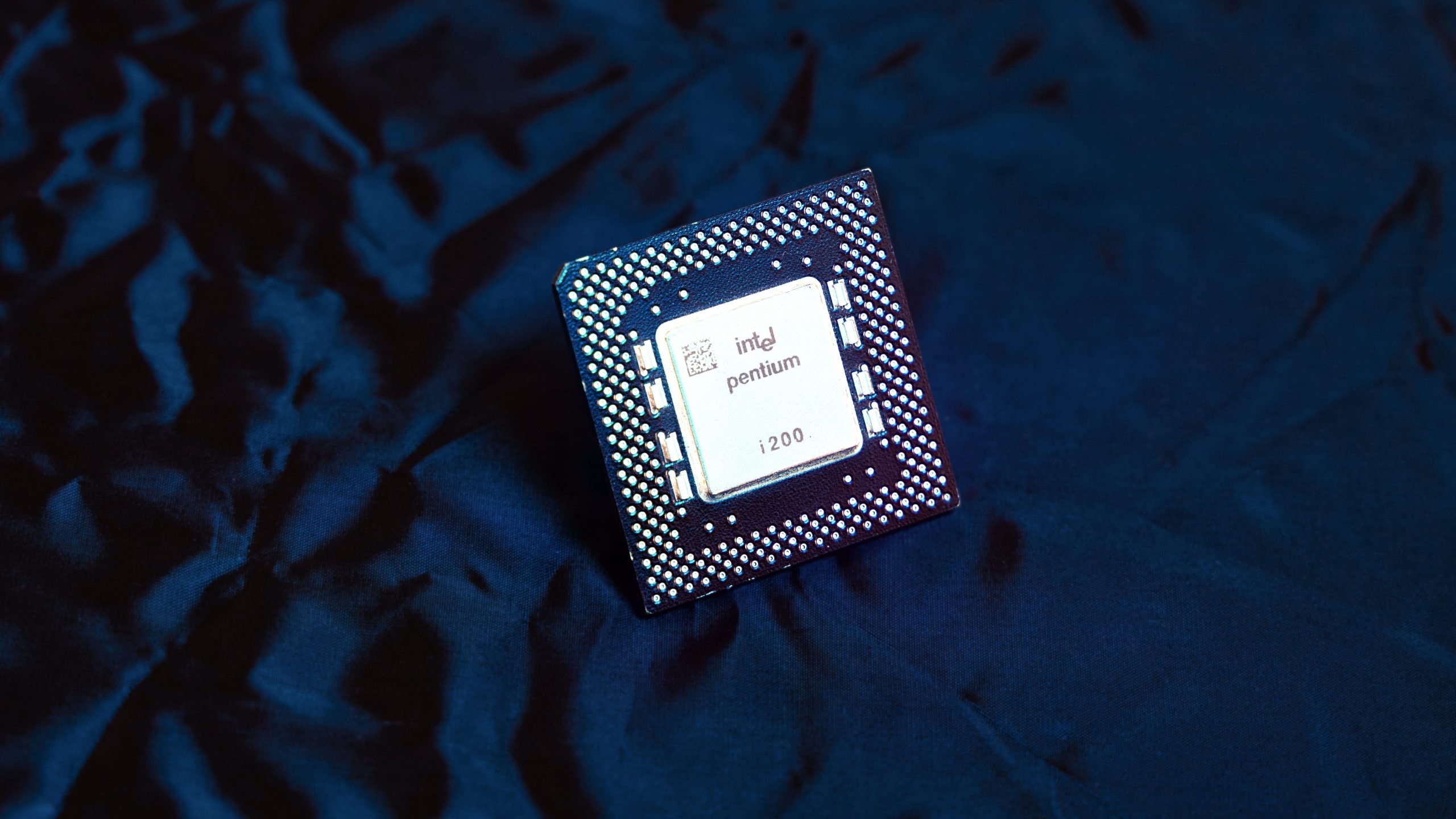 Intel wants to simplify its processor catalog and, from 2023, it will say goodbye to two of its most legendary brands: Pentium and Celeron. The company ad that all chips produced under both denominations will become known simply as Intel Processor.

Once the change goes into effect, low-end laptops with the Intel Processor will carry a new label that reads Intel Inside. It is worth clarifying that the change of nomenclature will not affect the company’s processor offering.

This means that all the hardware that until today is part of the Intel Pentium and Celeron families will continue to be produced, but they will no longer be available under those names. While future developments of both lines will directly adopt the name Intel Processor.

Those led by Pat Gelsinger assure that this new strategy is committed to simplifying the experience of buyers when choosing a computer. As for the other products of the company, the already well-known flagship platforms will be maintained: Intel Core, Evo and vPro.

Josh Newman, vice president of Intel, referred to the goodbye to the Pentium and Celeron brands. “Intel is committed to driving innovation for the benefit of users, and our entry-level processor families have been instrumental in raising the bar for PCs at all price points. The new Intel Processor brand will simplify our offering for customers to use.” users can focus on choosing the right processor for their needs,” he said.

The Intel Pentium and Celeron, far from the prominence of other times

It is clear that the two legendary brands they will go down in history being far from their golden ages. This mainly applies to Intel Pentium, which since the appearance of the Core line was relegated to a very lackluster role in the company’s catalog. Thus, since 2006, it went from sheltering the most important processor models, to being the name for low-medium range products.

Read:  What bank discounts and promotions will there be on Good End 2021?

Intel Celeron’s case is a bit different, if you will, since it was never a brand for top-of-the-line products. What’s more, it was born as a derivation of the Pentium range, but with less power. That allowed it to earn an important place among the low-cost teams, although in recent years it has been a frequent cause of complaints and criticism for its limited performance.

When the transition to the Intel Processor is complete, the superseded brands will conclude a decades-long presence on the market. Let’s not forget that the Intel Pentium made its debut almost 30 years ago, in March 1993. While the Celeron range appeared in April 1998, taking advantage of the P6 microarchitecture, with a model based on a Pentium II.

With the retirement of two of its iconic brands, Intel is moving forward with exciting plans for the future. Soon, it will introduce its thirteenth generation of processors under the name Raptor Lake, which will include a 6 GHz model as a base frequency that will compete with AMD’s Ryzen 7000. In addition, it works on the introduction of Intel Arc graphics, of which more details were recently known.