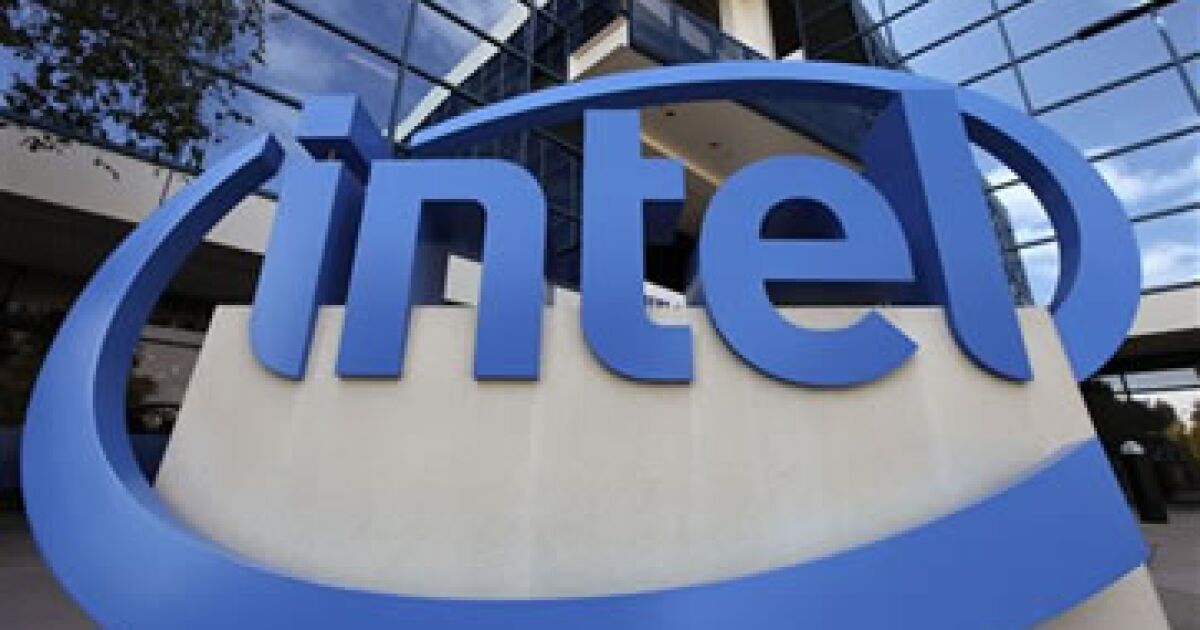 Since March, several major companies, including Apple, Dell, Meta, Google, and Twitter, among others, have taken steps to restrict their content in Russia, as well as not allowing business with Russian state media.

Although the sanctions against Russia may not end there, as this Tuesday, the United States said that it will announce new measures against Russia, in coordination with the G7 and the European Union.

According to a Biden administration official consulted by CNN, the new package “will impose significant costs on Russia and push it further down the path of economic, financial and technological isolation.”

And it is that the new wave of sanctions will prohibit all new investments in Russia, increase punishments against financial institutions and state-owned companies and penalize government officials, as well as their relatives. In that sense, the EU will also impose new sanctions on gas and oil.

Here’s the first look at the Echo series

Vangelis, the composer of the ‘Blade Runner’ soundtrack, has died

More clues for the arrival of Game Boy to Switch Online

Side effects, origin and effectiveness

Coca-Cola launches the first bottles with bonded caps in Europe