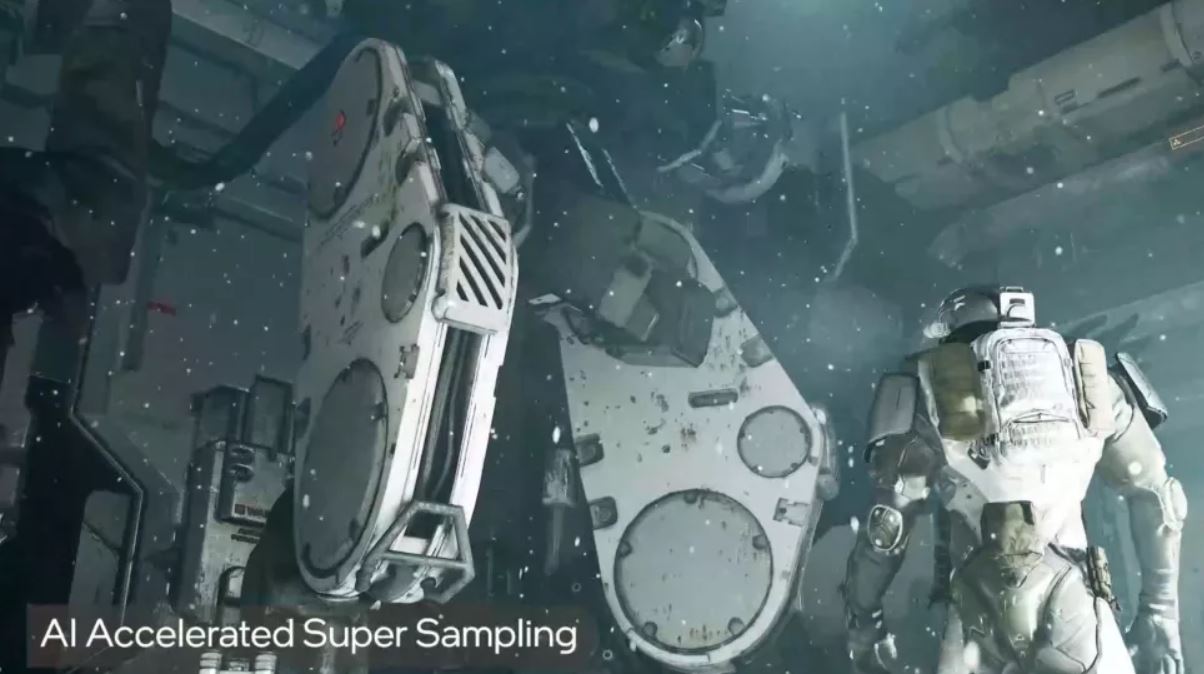 Intel presented a new look at its graphics cards “Intel Arc”, Which will be released in 2022 to compete with market leaders AMD and Nvidia. In this case, the company showed what technology it will use to resize images in video games, with an explanatory video that compared rescaling in 1080p and 4K resolutions.

Has been through Youtube that Intel revealed the technology of XeSS or Xe Super Sampling in the construction and survival video game The Riftbreaker: The same title was compared in 1080p and 4K resolution with a narrator who highlighted that the image on the right (4K) was much sharper than the one on the left (1080p), which in moments when the player zoomed in, it became blurred.

Image rescaling is one of the most talked about features in modern video games, and graphics card brands echo it with improvements to their hardware. In case of Nvidia is the most prominent, because the DLSS (Deep Learning Super Sampling) of their video cards achieve notable changes, as can be seen in this video. So much XeSS as DLSS manages to redistribute the pixels on lower resolution screens so that the user experience is closer to what it would be to have a 4k monitor or higher. Intel also showed XeSS on Hitman 3 with results just as striking as with The Riftbreaker, although it is best to wait for the launch of the plates Intel Arc to discover your true potential.

Read:  Get the Xbox Elite Series 2 Controller at an incredible price

In August of this year, Intel talked about its video cards Intel Arcwill span several generations of hardware graphic. The first is called “Alchemist”, Based on the architecture Intel Xe HPG with performance comparable to the RTX 3070, while the upcoming ones will have the code names “Battlemage“,”Heavenly” and “Druid”. “Alchemist, the first generation of Intel Arc products, will feature hardware-based ray tracing and super sampling powered by artificial intelligence.” the company said.