Intel and the US vs China, Taiwan, TSMC and Samsung: total war 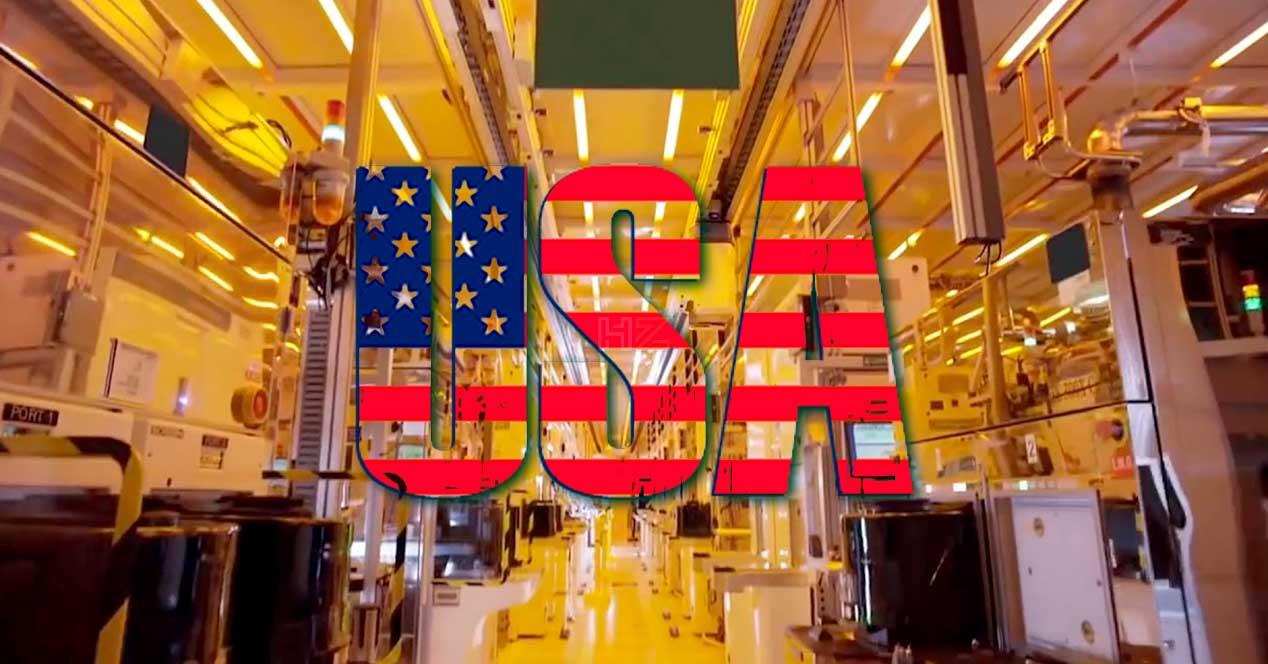 With GlobalFoundries on the verge of being sold for parts in a covert IPO action to raise investment to later be dismantled (GF is now a decade behind schedule and without projects), only Intel was left as a winner to compete against Asian growth. What is the US government planning together with Intel?

Index hide
1 A covert strategy to boost growth and technology with public funds
2 Intel and the US against China, Taiwan, TSMC and Samsung

A covert strategy to boost growth and technology with public funds

Nobody is going to be surprised at this point if we say that Samsung is a Korean state company, nor if we affirm that the government of Taiwan together with China finances TSMC, then why would Intel not do the same? Mainly because the average American taxpayer would not understand the destination of the money or the reasons for it, however obvious they are to our eyes.

For this reason, and as happens in Spain and Europe, a smokescreen is run through a “contest” (understand the term and the concept) where some foundations are laid that the current government intends to reach in order to set a horizon of world leadership .

The goal here was to develop a foundry ecosystem that would lay the foundations of the future logically based in the US The award went to Intel, as there was no opposition and competition and is part of the Rapid Assured Microelectronics Prototypes – Commercial program or RAMP-C for its acronym. What is the Pentagon looking for with this?

Intel and the US against China, Taiwan, TSMC and Samsung

In the world in which we move where a year is a decade practically before 2000, the plays are made short and therefore the Pentagon is not going to focus on the current 7 nm of TSMC or the 8 nm of Samsung , they go for the next nodes.

TSMC’s 7nm is very similar to Intel’s current 10nm or worse (Intel 7) and is somewhat better than Samsung’s 8nm, especially in Pitch Gate. As the balance is more or less equal and the 5 nm are the ones that will reach high performance next year, the United States will rely on Intel to reach the now called 18A.

The term A we already saw that it came from Angstroms, the unit of measure of length that is equal to one ten millionth of a millimeter, so this Intel name would be roughly equivalent to 2 nm. The objective is to reach them before the competition reaches their respective equivalent nodes and for this the alliance will be economic, technological and global, so together with the new strategy of Intel and its Fabs, the competition will be really tough, since that we could see AMD using an Intel lithographic process, for example, or even NVIDIA.

The most pertinent question is when? The deadline is set sometime in 2025 According to the Intel Roadmap, so we are talking about a short collaboration with an investment that will surely be astronomical. Can the US cope with the Asian potential together?