By KylerDecember 14, 2021No Comments3 Mins Read 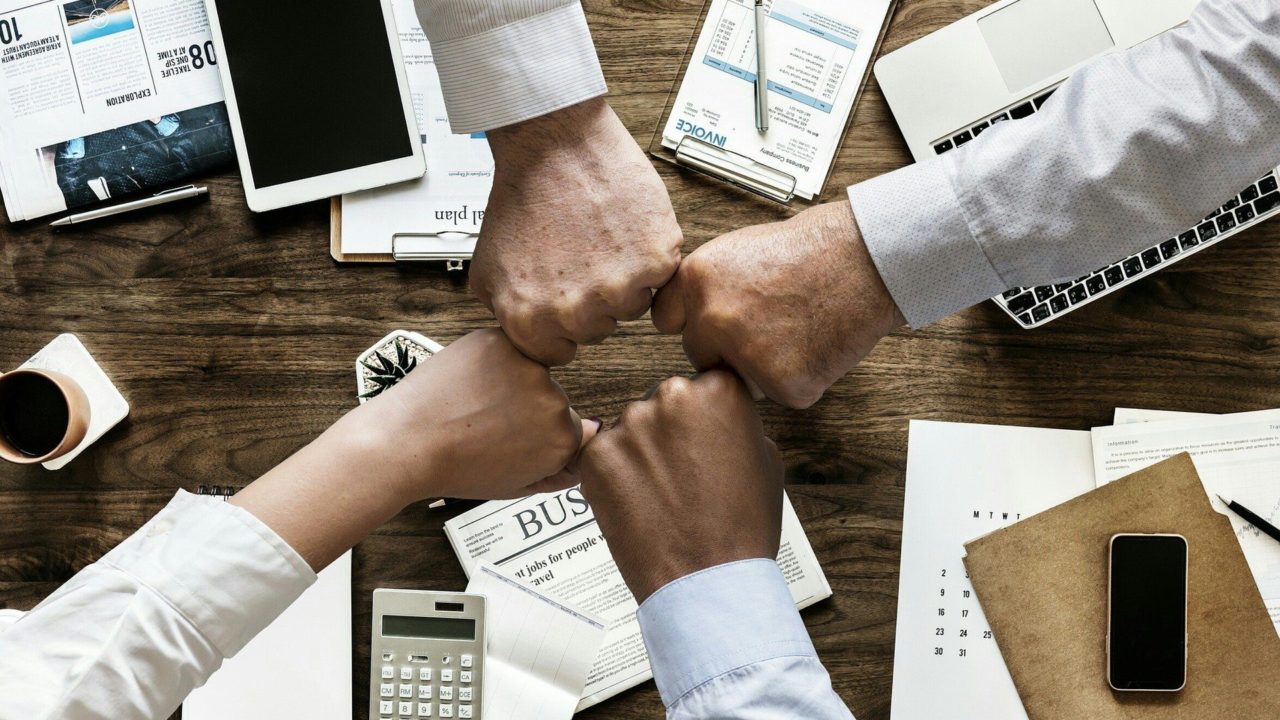 According to Felipe Tornero, general director of AVLA Seguros México, in Latin America access to financing for small and medium-sized companies is quite limited and there is a long way to go to achieve similar metrics to those of countries such as Chile, the city of origin of said company.

“If we compare Chile with Mexico, we will see that, at the SME level, the penetration of bank financing is over 80%, while in Mexico it barely exceeds 30%,” he said.

In 2014 the credit and surety insurer was born in Chile, but then the market was very young, especially the surety market where the most common guarantee was the bank guarantee slip.

“We began to offer an alternative to all these contracts, whether with the State, the government or between private parties; so that the different companies could stop immobilizing liquidity or access to financing. We released that through the use of an insurance policy. Soon this market began to grow significantly and in a few years we began to lead it in Chile ”, explained the AVLA executive.

Likewise, he explained that although there are no surety companies as such in that country, the company emerged as a kind of credit surety, in such a way that if an SME needed bank financing and by criteria of the bank it did not qualify to receive it or the conditions of prices were very high, AVLA gave a guarantee to the bank. In the event that the SME could not pay, the company is the one that would end up paying the bank.

In other words, through this option, greater access to financing was promoted by small and medium-sized enterprises and, in addition, conditions were improved in many cases.

Given the success obtained, the credit and surety insurer in Peru later emerged and, with the aim of replicating results throughout Latin America, the company began its expansion to Mexico and Brazil.

There are three major innovations of this company that have allowed it to promote the economic development of the region: it constantly identifies opportunities that can solve specific support needs in different sectors and companies; the contact between all the parties involved is made through digital means in agile and friendly platforms; and it deals with minimizing risks through automatic subscription models based on parameters that allow making much more efficient and favorable decisions.

“In our experience, supporting small and medium-sized companies fosters the economic growth of countries in a very large way. Today there is a very important empty space to give them more tools and solutions that allow them to continue developing their businesses and continue to grow. Without a doubt, instruments are required to strengthen and complement this offer so that SMEs have access to more contracts that help them increase their profitability. We have made progress, without a doubt, and it is gratifying to observe the gradual results of an evolution that we are experiencing in our own flesh ”, concluded Felipe Tornero.