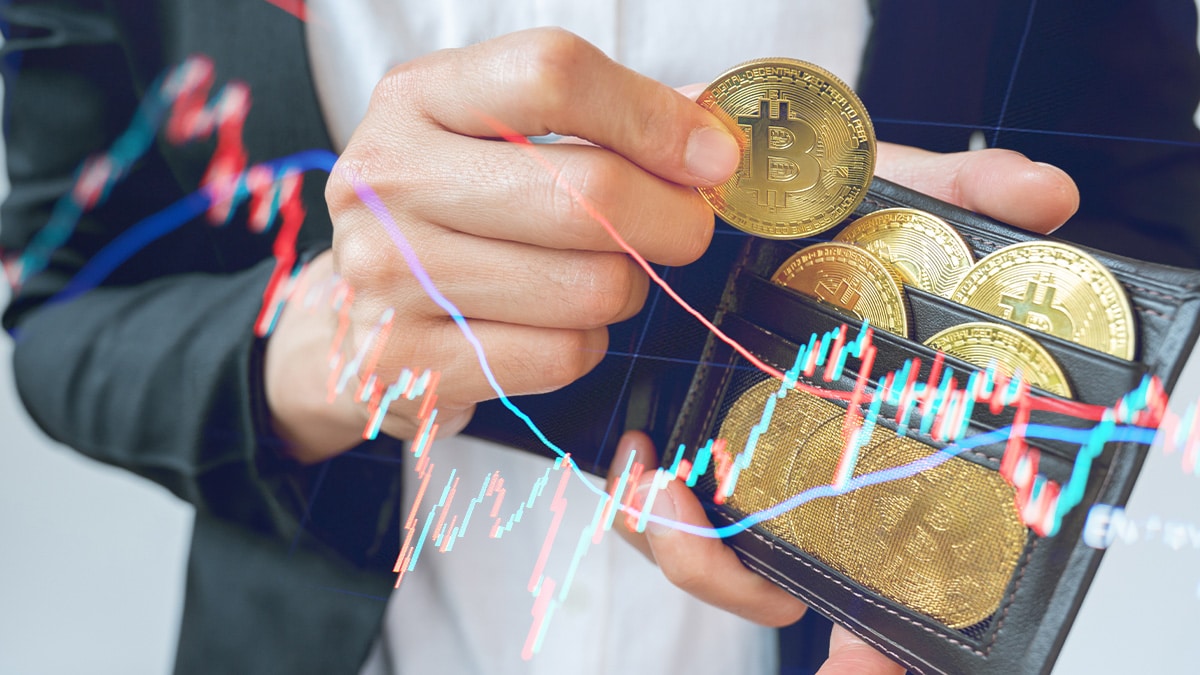 Bitcoin ETFs and hedge funds continued to attract capital inflows, rising from $40 million in the first week of May to $298 million last week, according to the latest CoinShares report. The trend of institutional purchases of bitcoin has begun to pick up in May, reversing the sales in the month of April, when BTC and other cryptocurrencies were recorded leaving these funds for a total of USD 349 million.

Taking into account that, together with the incoming flow of bitcoin of almost 300 million dollars to the main investment funds, there were some specific sales of other cryptocurrencies; total inflow to the cryptocurrency market was $274 million last weekpoints the report. The growth with respect to the incoming capital flows of the previous week was 585%.

Total institutional investments so far in May is $312 million, while the total purchased by funds in 2022 is $583 million, CoinShares says.

Regarding last week’s institutional buying spurt, CoinShares suggests that investors saw the Terra USD stablecoin de-pegging from the dollar, and the intensive sales that arose in the market, as a buying opportunity.

This notable boost from investors preceded by 8 days the all-time high of the bitcoin price. In general, investors’ buying tendencies occur with the expectation of generating profits in the medium and long term.

Then, the correction that started that November 8 (after reaching the ATH), has been maintained for 27 weeks. However, in this period of sustained decline in price, purchases have dominated sales, even if there have been weeks where investors have withdrawn capital from bitcoin and other cryptocurrency funds.

If April was markedly bearish, the resurgence of buying in May could indicate that bitcoin has found support at $30,000. For traders who have a positive eye on the future of bitcoin, the current moment is appropriate to buy, at relatively low prices that allow multiplying profits.

As evidenced by the new Glassnode Accumulation Trend Score (ATS) metric, commented by CriptoNoticias on May 13, the recent accumulation registered by bitcoin holders has contributed to a stabilization of the price above USD 29,000 in the last week. At the time of writing this article, the price of bitcoin is USD 30,200, according to the CriptoNoticias price index.