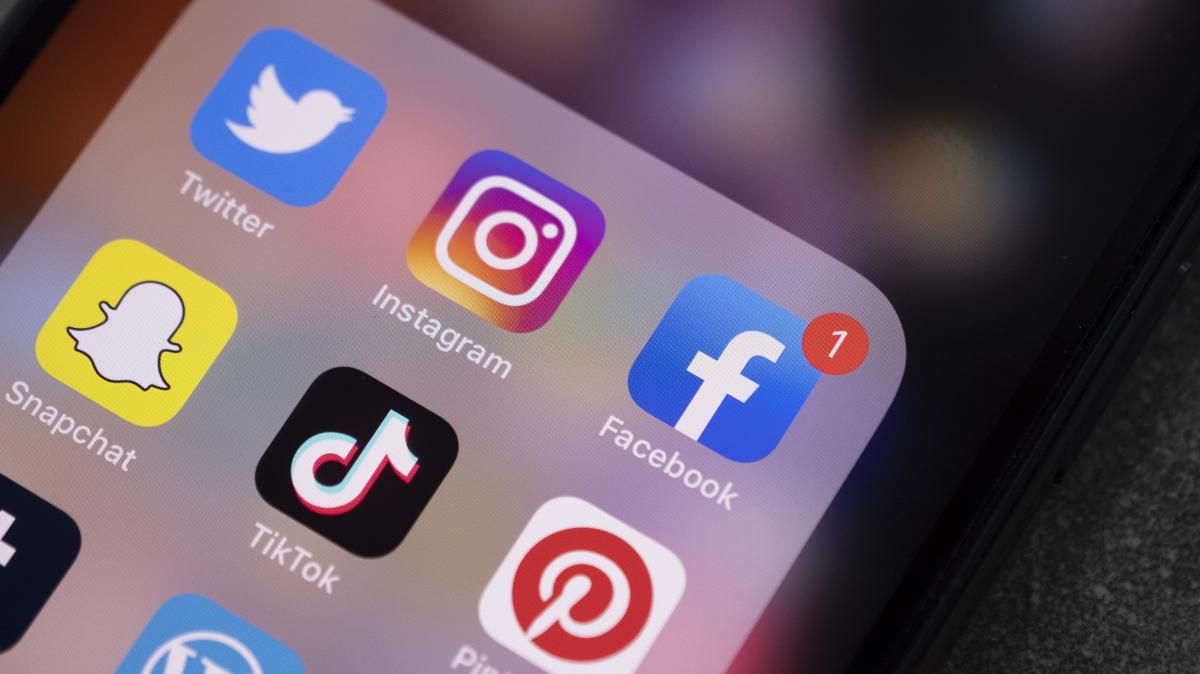 The photos and videos on our Instagram profiles are ordered by publication date, but the social network would be working on a feature that would allow this to be changed.

Instagram seems to be clear that 2022 is the year of changes. And, is that, the social network may have in hand a series of changes in its application that would be well received by users.

In recent weeks the changes that had been rumored had to do with the way in which we, the users, saw the feed of publications within the application itself.

So far and since the change a few years ago, the posts were displayed in the way that Instagram believed to be correct. The chronological order disappeared unfortunately for all users.

Those on Instagram may have reconsidered and in a leak it was suggested that they were working on new ways to display the feed. These new ways of understanding the feed could be several.

Among those that have been seen is the classic way, the order is put by Instagram and two more: chronological and only the publications of accounts you follow. Now what has been rumored is a new way of understanding profile posts.

Those on Instagram seem to be working on a feature that will allow users to organize their posts as they see fit. This would make posts no longer immovable.

#Instagram is working on the ability to edit the profile grid allowing you to rearrange posts in any order you like 👀 pic.twitter.com/fjmkJD4je2

The leak has come thanks to an information leaker specialized in Instagram, on his Twitter account he has posted screenshots about this new feature within the application.

Read:  Philips Airfryer Oil-Free Fryer Gets 41% Off And Stays At A Bargain Price | Technology

Instagram has not made any kind of comment and, although they may be testing this feature, we may never see it within the application.

It is perfectly normal for the social network to test and develop new features, but for these to become a reality It is something that only Instagram knows.