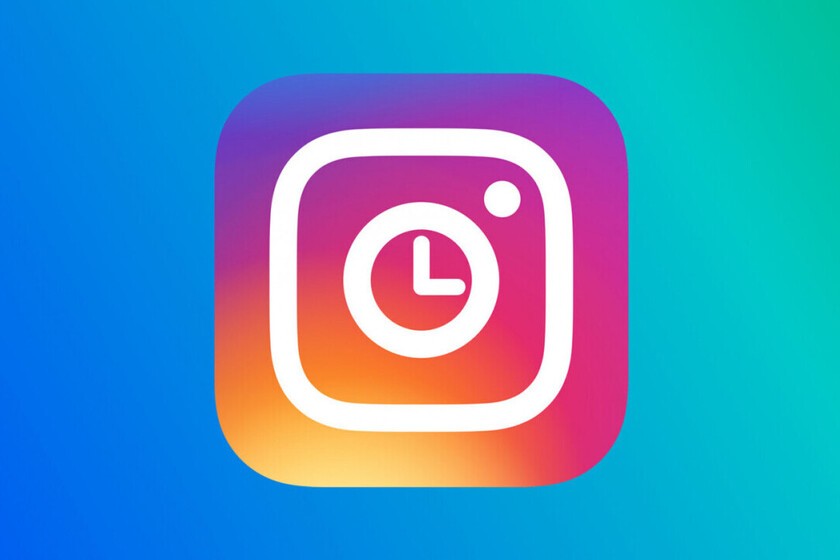 There was a time when you posted something on a social network and it was displayed in chronological order. Your message appeared right between one that had been published before and one that had been published later. That was normal. Later the different networks began to fiddle with the algorithms and they were making everything more confusing. It happened on Facebook and Twitter, and it also happened on Instagram. The order of publication stopped importing, Although it could be reversed in a way almost everywhere except on Instagram.

Now, the mobile photography social network that has ended up hosting photographs of all kinds seems to have decided to give us back a bit of that chronological feed that we enjoyed years ago. Instagram has officially confirmed that it has been working on a version of the app that allows us to decide if we want everything in chronological order or not. And it will arrive sometime in 2022.

Chronological order will be an option in 2022

It is possible that more than five years have passed since Instagram decided to start sorting the feed of photos in an apparently random way, although responding to the programming of its algorithm. Now, the company will bring back this chronological feed although it already warns that it will be one more option to browse the photos and videos of our contacts, not a one-time option.

“We want people to have meaningful control over their experience. We’ve been experimenting with Favorites, a way for you to decide which posts you want to see at the top, and we’re working on another option to view posts from people you follow in chronological order.”

As we see, in addition to this chronological order we will also have a function called ‘Favorites’ which will show us the publications of certain users first. We suppose that it will work in a similar way to the stories of the most frequent users, which tend to be in the first positions of our slider of stories at the top of the app, as well as the photos and videos in the feed.

“We want to clarify that we are creating new options – giving people more options so that they can decide what works best for them – not putting everyone back on the chronological feed. You can expect more on this early next year.”

These statements, reproduced through one of the corporate Instagram accounts, have occurred in the context of a hearing before the United States Senate, and it makes more sense when we take a look at an article by Adam Mossieri (responsible for Instagram) on the official Instagram blog in the month of June: “Already in 2016, people were missing 70% of all the publications in the feed, including nearly half of the posts from your closest connections. ” Referring to the reason for the introduction of changes in the chronological order.

Read:  How to cancel an Amazon order

So, we can hope that since we are almost at the equator of the month of December, the new version of Instagram that brings back the chronological order is not very far off in time. We will then check what control we can exercise over this display order, if we can apply it to all publications or we will have to create a favorite user group.