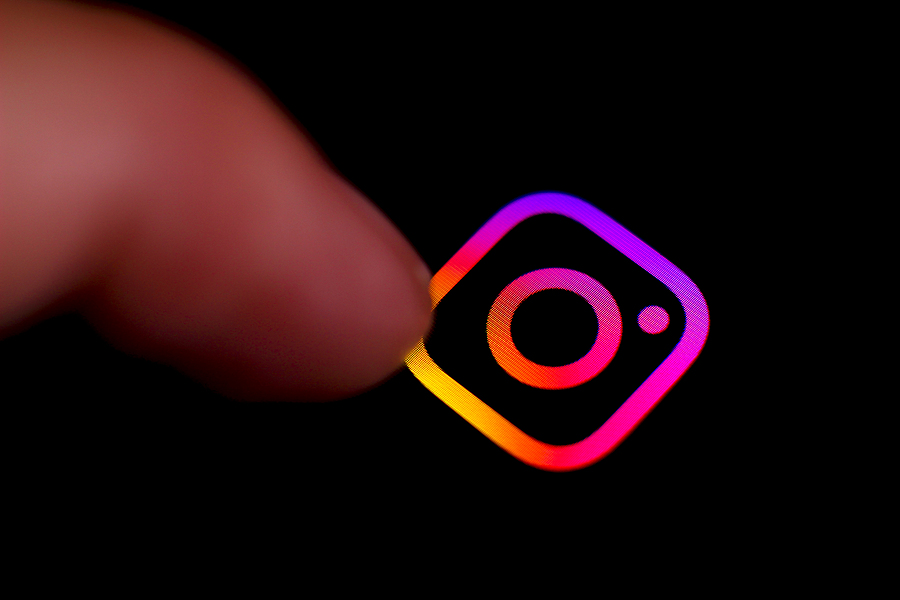 Instagram is today one of the favorite social networks in the world, however, this might not mean that it is the best for users, and that is something that Facebook is aware of. This and other data that marketers and advertising specialists must master before starting this Wednesday.

Facebook has an internal investigation, which it has kept secret for at least two years, in which it is suggested that Instagram is responsible for worsening the body image problems of adolescents and other users of the social network.

According to the documents reviewed by the Wall street journal, Instagram recognizes that “We make body image problems worse for one in three teenagers”, in addition to “Thirty-two percent of teenage girls said that when they felt bad about their bodies, Instagram made them feel worse.”

Despite having this information under its power, Facebook has been in charge of minimizing the negative impact of Instagram on teenagers, which undoubtedly calls into question the actions that the social network says it supports to combat this problem.

The new iPhone 13 It was presented in four new versions that promise to be innovative in the market, however, its cost was an issue that caused a lot of conflict for some, but what could we buy instead of acquiring this new generation of the smartphone?

According to INEGI data, only 2 out of every 100 Mexicans who have a paid job has an income of 18,493 pesos per month, so there will undoubtedly be those who think about it more than once to decide to buy one of the new iPhone . Find out here what you could invest in instead of replacing your smartphone.

El Salvador’s President Nayib Bukele reported that the state-run bitcoin and dollar wallet ‘Chivo’ has more than half a million users, as well as 200 ATMs in El Salvador and 50 more in the US.

This after only one week since bitcoin officially became legal tender in El Salvador, which for the president shows the great interest on the part of merchants and citizens to use the new means of exchange, despite the fact that its usage is optional.

Aleks syntek He has made a peculiar clarification through his social networks and in it he claims the authorship of a jingle with which La Costeña catsup promoted his product in an old campaign, generating all kinds of criticism of the singer and the brand.

This is not the first time that La Costeña ends up being related to a pop artist, a genre that has become a constant in the Mexican brand to generate influence in the market and, most importantly, the ability to interact with the consumer, but this had a positive ending?

Alcoholic beverage brands that work with influencers to market them are facing new regulations that will undoubtedly change the course of their campaigns. We refer, in itself, to a series of measures whose main purpose is not to make these campaigns reach minors.

The rules they are proposing have to do with establishing a greater commitment on the part of influencers or content creators when carrying out their strategies on social networks. The purpose is that they offer better information about the product in order to prevent minors from staying away from alcohol. Find out the details.