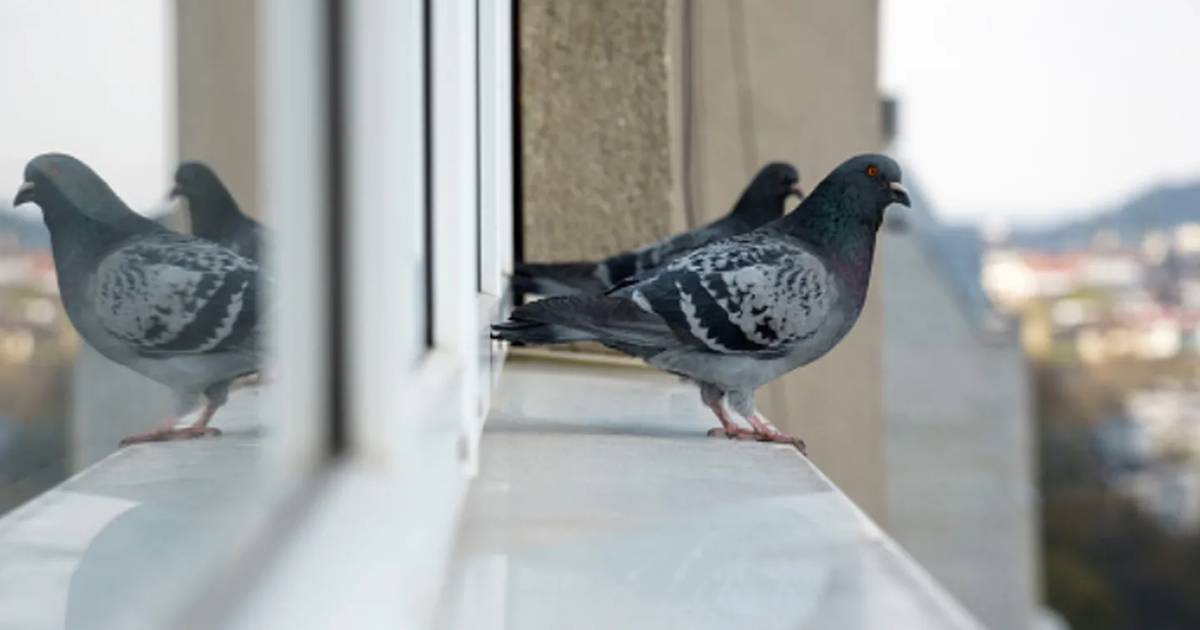 Every day thousands of birds crash into the windows of houses and large buildings around the world. In fact, according to figures from the “American Bird Conservancy” site, in the United States alone it is estimated that between 100 and 1,000 million birds die annuallypositioning itself as the second cause of bird deaths globally.

Based on this problem, work began on a new technology to save them: a type of specialized glass to reduce this large number of daily deaths, especially considering the increase of large buildings in cities.

Is about Pilkington AviSafe, which is an innovative glass that has an enhanced UV coating that interrupts reflection on the glassso the bird can see a barrier without colliding with it.

Why is it effective?

According to experts, many small birds are very territorial, causing them to fly directly into a glass window, thinking they are going to scare away their own reflection. This is a problem that occurs mainly during the mating season.. Also, at night night birds crash because they fly into lighted windows.

“The reflection from vegetation, the sky and other buildings are deceptive and can lead to bird strikes. Birds in flight cannot distinguish visual cues such as window frames to distinguish the location of glassas a human would do” says Monica Budge, Marketing Manager of Vidrios Lirquen.

The glass, which unlike other solutions, internally does not hinder vision to the human eye, passed the WIN test, which is a measure of reflection bird strikesTherefore, it is suitable for any type of window. ”It can be combined with many other Pilkington glass products for additional benefits such as thermal insulation, solar control, security and noise control,” concludes Budge.