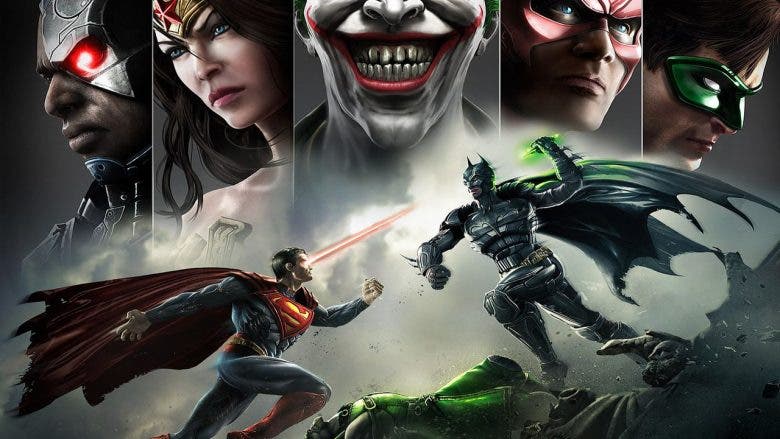 Today it has been published a new update of Injustice 2 Which could well indicate that NetherRealm Studios is working on the third, unannounced installment of the game. This news comes just weeks after NetherRealm announced that it was ending its work on Mortal Kombat 11 and that it would focus on a new project. And although we may still have to wait a little longer to find out what that new game is, everything indicates that Injustice 3 will be the next title on the agenda.

Altogether, this new update to Injustice 2 doesn’t add much to the popular fighting game. Although it has about 15 GB in total, this patch is limited to tweaking a number of features that were already available. However, as you can see in the patch notes on SteamDB, three completely new files have been added, some of which could be a nod to Injustice 3. However, this is nothing more than a unfounded speculation.

New file types that have been added to the game after the Injustice 2 update are labeled “Upsell” in the game’s patch history, which seems to indicate that NetherRealm is preparing to add some kind of advertising in the game. While it’s hard to see how this implicates Injustice 3, often when developers prepare to release new games, they advertise those new products within the confines of their previous titles.

Assuming this is a practice NetherRealm might be pursuing for itself, it clearly seems that the initial stages of these in-game announcements within Injustice 2 could point to a new Injustice project. Although it is considered that Injustice 3 is the next game the studio is preparing, there are other rumors that the developer could work on something together with Marvel.

How to cut baby’s nails?