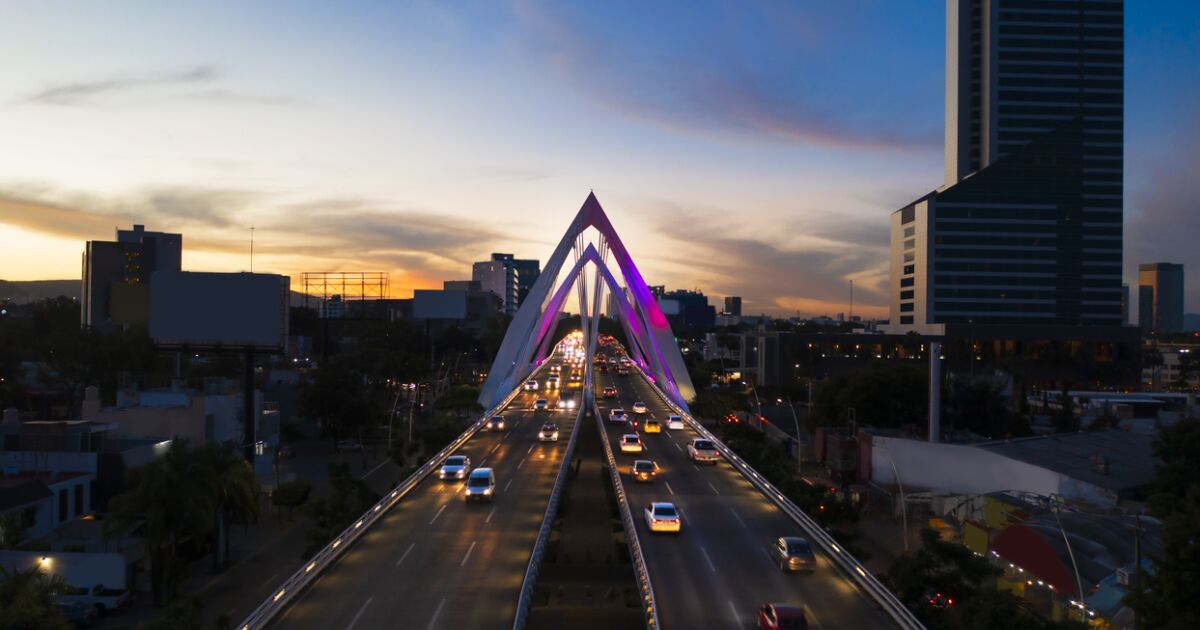 This took place on July 8, orchestrated by the content producer on Tik Tok, who is known as “Fofo” Márquez.decided to take the Lázaro Cárdenas Avenue, an artery that communicates through the Matute Remus bridge to the municipalities of Guadalajara and Zapopan, with the aim of demonstrating that, “with money and power”, everything is possible in Mexico.

His TikTok account adds up to more than 800 thousand users who see it, and it was through this means that “Fofo” shared a video narrating his intentions to take the road. “We are going to close it. Let’s park the ships. People are probably going to be upset, but it’s a show of power, ”he said verbatim.

Here we are, closing streets. People are upset, but they must understand that the king of Mexico has arrived

During the video, six high-end sports vehicles can be seen stopping for no reason right in the middle of the bridge, the rest of the notoriously upset motorists honking their horns. “Here we are, closing streets. People are upset, but they must understand that the king of Mexico has arrived, ”says “Fofo”.

Although, as has been seen in the world of influencers and high-impact figures on social networks, that did not end well, so the authorities of the state of Jalisco took action on the matter. The Secretary of Security of Jalisco, Juan Bosco Pacheco, announced that three people involved in the blockade of the Matute Remus bridge were arrested, revealing that one of them was carrying a firearm and another tried to attack the uniformed men.

Read:  In July, the production of cars in Mexico shoots up 10.46% at the annual rate

They expose an influencer for staying with clothes without creating content

What are the two BYD models like and how well equipped?