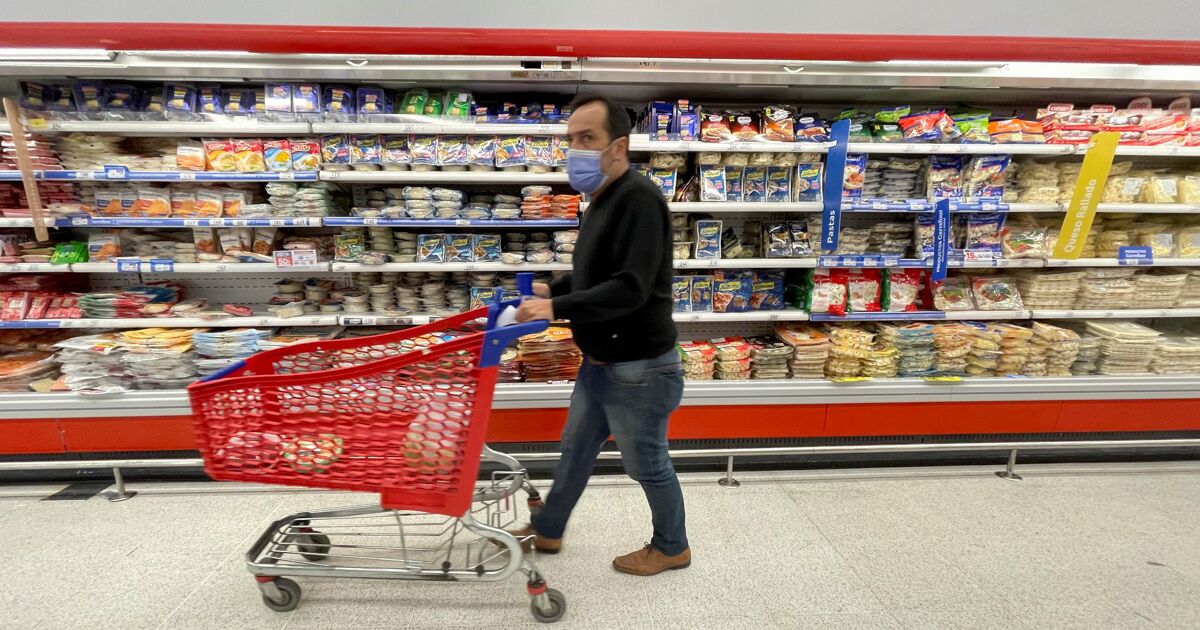 “That in the same statement they have said that they do not rule out the possibility of being more forceful, speaks to the fact that at least 75 basic points are already going to be on the table if things do not improve in the coming weeks,” he said in interview Luis Gonzali, co-chief investment officer at Franklin Templeton.

Banxico reported in its monetary policy announcement this Thursday that “in the face of a more complex outlook for inflation and its expectations, it will consider acting more forcefully to achieve the inflation target.”

The central bank’s statement sends a signal that there will be a rate increase of 75 base points in the next decision in June and 25 base points at the end of the year.

“This assertion points to a complex subsequent trajectory that could bring the funding rate to a close this year at 9%, perhaps 9.25%,” reported Víctor Ceja, chief economist at Valmex.

Before the monetary policy announcement, analysts estimated that Banxico would end the year with a rate of 8.5%.

Gonzali stressed that the magnitude of the rate increase is not 100% determined, since inflationary pressures, especially those from abroad, could be the impediment for the convergence of inflation to 3% with a range of one percentage point up or down is given.

An analysis by Banorte indicated that Banxico could slow the increase in rate hikes in November.

“A question still unresolved in the market is whether or not the central bank could disassociate itself from said institution, especially since its tightening cycle began earlier than in the United States. Based on our projections for the Fed and inflation, we believe that this will not be necessary or desirable,” said Alejandro Padilla, deputy general director of economic and financial analysis at Banorte.

Read:  Champions League | Carrick, on Villarreal: "We respect them a lot"