Inflation in Mexico exceeds 8%, the highest level since 2000 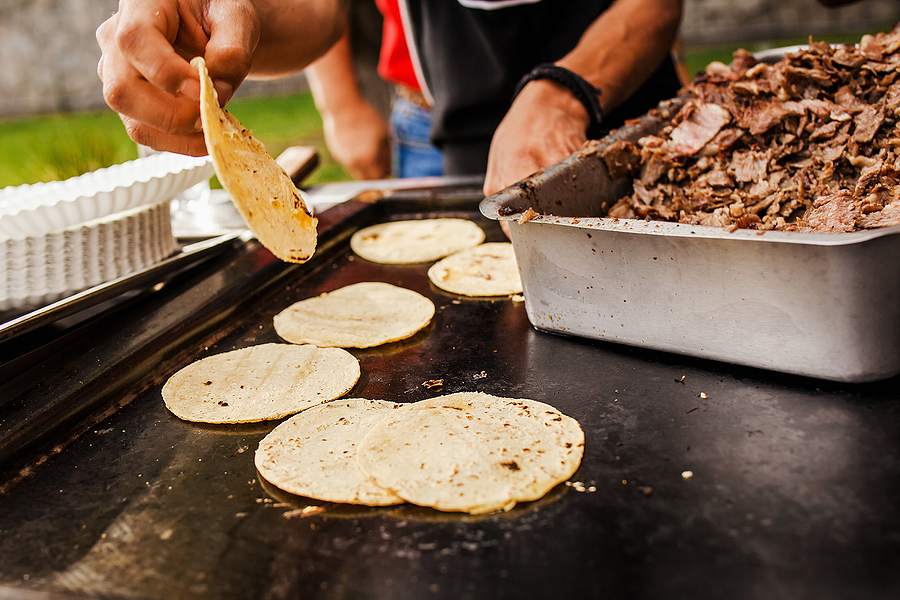 General inflation in Mexico marked an annualized rate of 8.16% in the first 15 days of this month.

The value is the highest since December 2000, according to the data published this Friday, July 22 by the Inegi.

It is the first time in more than 20 years that the National Consumer Price Index (INPC) exceeds the 8% ceiling.

Likewise, inflation in Mexico has already chained 16 months in a row above the target range calculated by the central bank of Mexico (Banxico) of between 2 and 4 percent.

The Bank of Mexico itself had warned that inflation could reach 8.1% year-on-year, although it mentioned that it would occur at the end of the third quarter of 2022.

The inflation level in Mexico has also exceeded the expectations of the analysts surveyed by Citibanamex, who calculated an increase of 7.96%.

According to INEGI statisticsfood was the cause of the high inflation of the first two weeks of July, with oranges, eggs and potatoes as the main drivers of price increases.

In general, all agri-food products rose notably, in some cases, with increases of more than 6% per month.

Oranges and eggs increased despite integrating the 24 products of the so-called “Package Against Inflation and Scarcity” that AMLO launched in May with the aim of avoiding a further increase in the price of the basic basket.

Read:  Colombians suffer from inflation, despite the fact that the country is growing. What alternatives are there?

The full statement from Inegi in PDF.

The onion, for example, which is also part of the Anti-Inflation Package, suffered an increase of 5.9 percent in just 15 days.

Other articles that had high increases were plane tickets and tourism packages, with increases of 6% and 4.4%, respectively.

The increases for these two products are due to the holiday season.

The electricity rate, for its part, also affected inflation so far in July. With a high incidence in the INPC, it rose 1.39%.

How much will Bimbo raise the price of its products this Monday?