Bullfrag
Home News Inflation “has not eaten up” the minimum wage, highlights AMLO 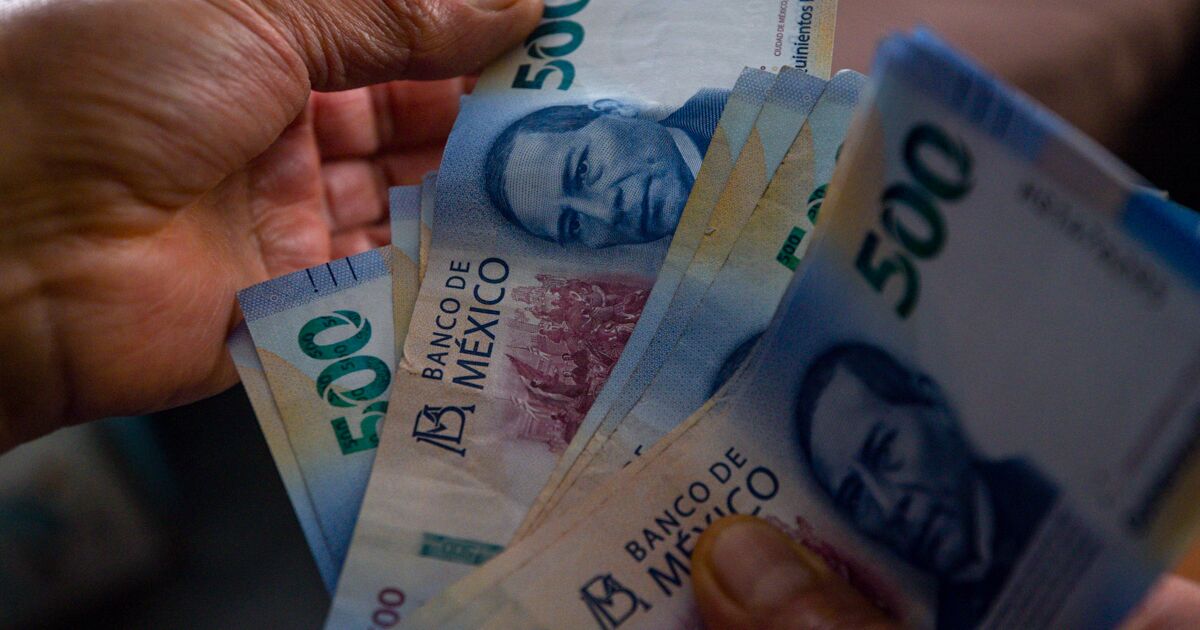 “He ate it, swallowed it, in the neoliberal period when inflation was always above the minimum wage,” he added.

López Obrador said that inflation is an “external phenomenon” that affects not only Mexico, but also countries such as Brazil, Russia and the United States, to name a few examples. “We are going to continue defending the popular economy, facing these external factors,” he said. “I hope it is transitory. It depends on many external factors that originated with the pandemic, ”he said.

In 2018 the minimum wage was 88 pesos. For this year, after the increase approved by the National Minimum Wage Commission (Conasami) of 14.4%, reached 172 pesos for almost the entire country and 260 pesos at the northern border.

“In more than 30 years the salary has not been increased like now,” said the president. The average salary of workers registered with Social Security is 13,253 pesos a month, the president said.

According to the Citibanamex survey, inflation at the annual rate for the month of December is expected to be 7.5%, far from Banco de México’s (Banxico) goal of 3% +/- one percentage point.

The National Institute of Statistics and Geography (Inegi) will release the inflation data for December on Friday.

Rising prices will continue to be a challenge for the central bank this year. According to Banxico, inflation for the first quarter of the year is expected to be 6.7%.

Read:  Merkel addresses a final message to the Germans and calls them to get vaccinated

Regarding monetary policy, particularly the reference interest rate – an instrument through which Banco de México seeks to control inflation – currently at 5.5%, the Citibanamex survey indicates that an increase of 25 basis points is expected in February . While, by the end of 2022 at 6.23%.

E3 2022 will be an exclusive online event