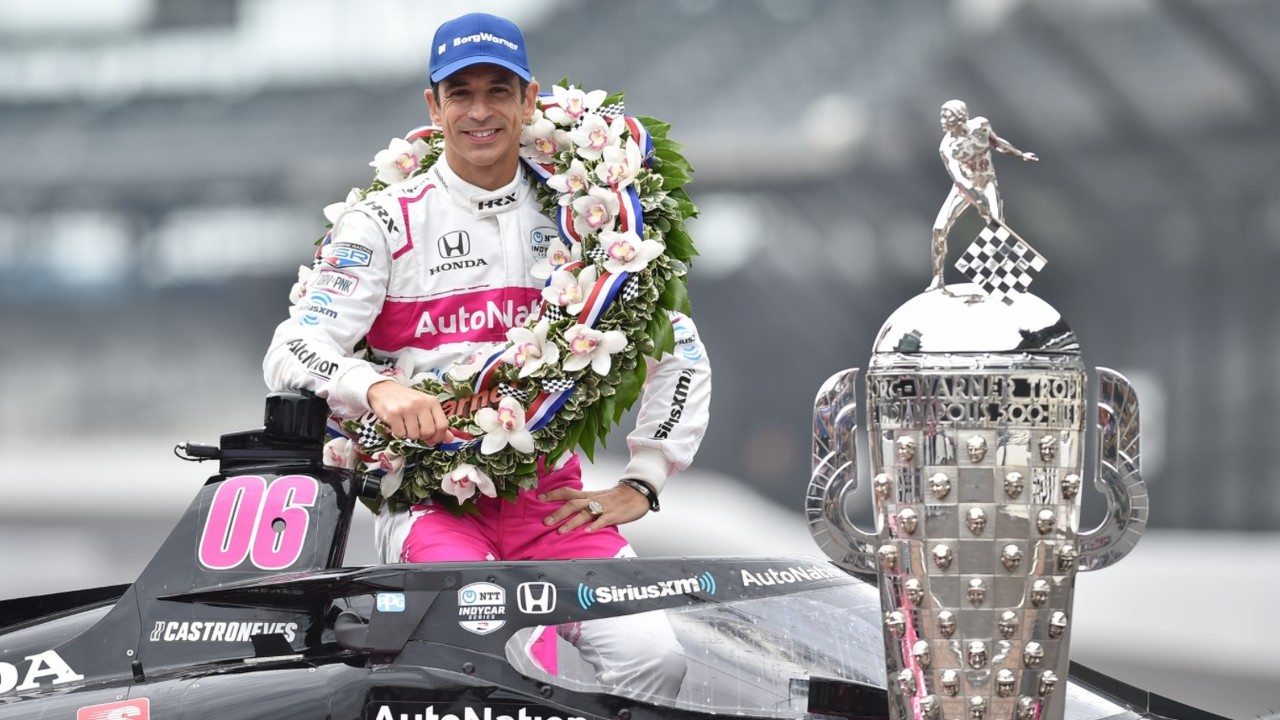 Facebook
Twitter
Pinterest
WhatsApp
Unexpectedly, Meyer Shank Racing He has moved an interesting piece of the puzzle for the 2022 season by announcing much of his plans at IndyCar. The team owned by Mike Shank and Jim Meyer, notably strengthened by their triumph in the Indianapolis 500 with Helio Castroneves, has confirmed this Thursday that it will have two full-time cars next year, expanding the line-up after two seasons with a single vehicle. Although this announcement was a widely discussed possibility, the surprise has jumped when it was announced that Jack Harvey will no longer be behind the wheel of car # 60.

As reported RACER, both parties were willing to renew until it occurred “An abrupt change of direction by the British”, 28 years old. Harvey has been the team’s franchise driver since they both made their class debuts in Indianapolis four years ago. Since then, they have progressively expanded their presence to compete full time in 2020, thanks to a strong sponsor package contributed in part by Harvey, a profitable technical partnership with Andretti Autosport and the entry of Liberty Media, the group that owns Formula 1, as a shareholder.

In the 41 races they have taken part in, Harvey has earned twelve top 10 and a podium, finishing third in the 2019 Indianapolis Grand Prix. These numbers contrast with the 20 times he has ranked in the top 10, six of them in the top three and 14 in the fastest six. Despite being recognized as one of the best sorters on the grid, the results have not finished accompanying him due to multiple circumstances. Last year he finished 15th overall and in 2021 he is only one place above; After a hopeful start, which included a fourth-place finish at St. Petersburg, Harvey accumulates seven consecutive races without finishing in the top 15.

The identity of his replacement is still unknown, although the team has stated in its official statement that it is “A dynamic new driver to be announced soon” who, in the words of Mike Shank, “will turn heads”. In turn, the continuity of # 60 has been guaranteed for the next two years with the same sponsors that will also adorn # 06. A second car that has made its debut this year in the best possible way, and in which Castroneves will compete throughout the 2022 season.

With his fourth Indy 500 under his arm, the already legendary Brazilian driver will return to contest a full season after four years in which its activity in the category has been limited precisely to the Indianapolis event. The last three years of a 21-year stint at the Penske team kept him busy at the IMSA contest, which he won in 2020 before the operation was closed. The 46-year-old Brazilian driver will be the oldest member of the IndyCar grid, and will try to become the first driver in history to win five times the legendary Indianapolis race.

This expansion will have its unofficial premiere in this final stretch of the season, since Castroneves was scheduled in advance to contest the remaining five road circuit races, as part of the partial program that was signed in November of last year. The Brazilian, therefore, will race in the Music City Grand Prix in Nashville and in the Harvest Grand Prix in Indianapolis, and only Gateway oval appointment will be missed before culminating in 2021 with the dispute of the Portland, Monterey (Laguna Seca) and Long Beach Grand Prix.

Unveiled the modern interior of the new BMW M2 Coupé 2023