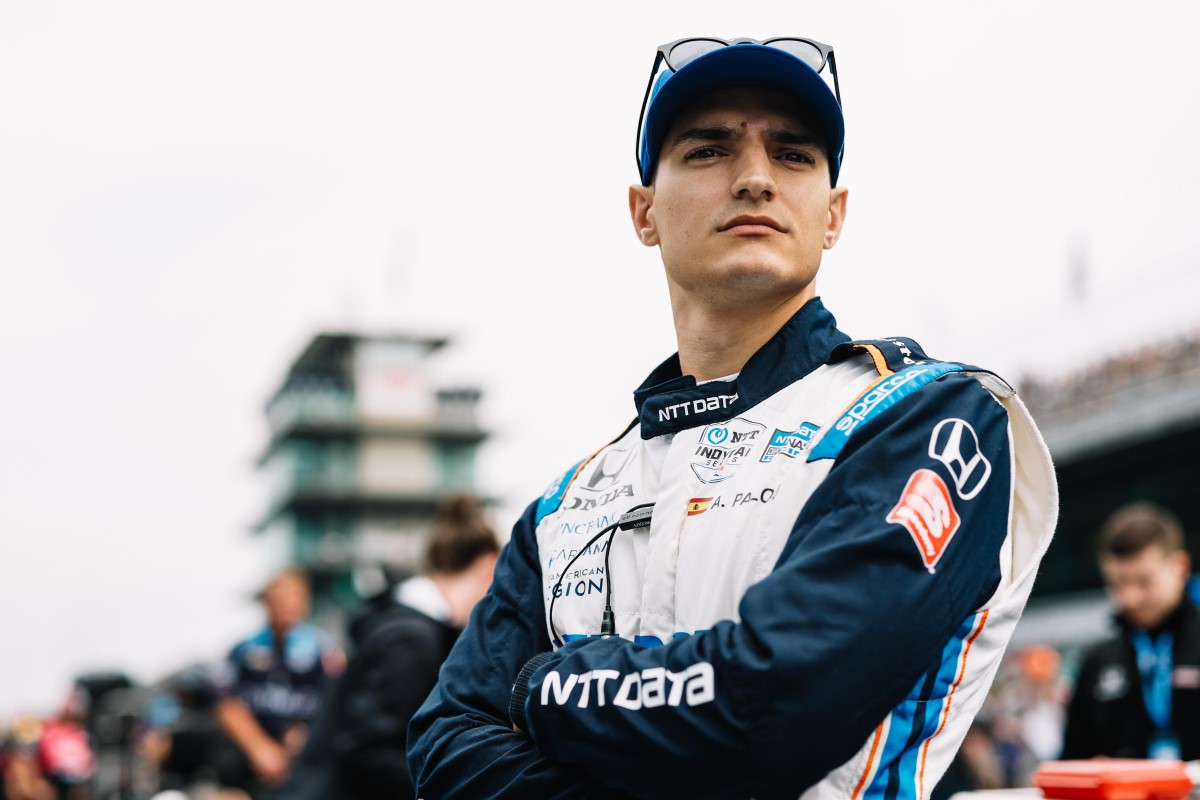 During the practice week prior to qualifying for the Indianapolis 500, the absolute numbers of Alex Palou they were not excessively bright, especially compared to those of their peers. Fortunately, reality was very different for the rider from Sant Antoni de Vilamajor, who yesterday he made history again by qualifying in second position, only surpassed by the sky-high laps of his teammate Scott Dixon. With the focus already on the race, Palou has once again shown today that his car also runs his own to the slipstream of othersand who is in a position to improve on last year’s second place.

This Monday has taken place a two-hour training session, which in recent years had taken place on the Sunday after qualifying, and in which the teams proceed to mount their race engines with standard turbo pressure. In it, Álex Palou has been the fastest driver of the day with a best lap of 229.441 miles per hour (39.225 seconds), with which he left behind Dixon and his round average of 229,000 mph. Since the Dallara DW12 was introduced in 2012, It has only been ridden faster with race setup in 2015 (230.121) and 2019 (229.745)and represents a new record in this aspect since the introduction of the Aeroscreen in 2020.

All this, despite the fact that both Palou and Dixon they did not make an appearance at the session until well past the halfway mark, as a delay in taking the traditional front row photos on the main straight forced them to change their engines later. It was not noticeable in the least, since his best times came in his first laps, but he limited the filming of both drivers to just over 30 laps while the rest of the grid ranged between 60 laps and the 106 that he managed to complete. takuma sato. The Japanese, fourth in the table, once again made it clear that his pace in race configuration will be his great asset from his 10th place on the grid.

Jimmie Johnsonanother driver looking to get his feelings back after his miraculous qualifying save on Sunday, rounded out Ganassi’s top 3, which might as well have been a top 4 if Marcus Ericson would have beaten Sato’s time. Beyond the big numbers, most of the grid dedicated the session to riding in a group, forming wide trains and simulating different race situations. In addition, they practiced multiple pit stopsan aspect to which the final quarter hour was devoted almost exclusively.

Just before this process, with 32 minutes remaining on the clock, a the first accident of some training sessions that until now had been incredibly clean after several scares. the canadian Dalton Kellett, who had just been overtaken on the inside of Turn 1 by Romain Grosjean, lost control of his car after failing to return to the inside line in time and hit the guards hard, causing his car to lean to the side. The AJ Foyt Racing driver, who qualified on Saturday in 29th position, got out of the car on his ownonly with slight discomfort in one of his feet.

Although they did not finish very high in the table, both Rinus VeeKay (third on the grid) and Hélio Castroneves who will have to come back from 27th place left great sensations as did Sato, even being able to break slipstreams with the pilots who preceded them. On the opposite side of the scale, Grosjean was once again somewhat insecure and erratic when riding alongside other vehicles, especially on the approach to corners, generating a couple of situations in which everyone had to remember that this was just free practice. . The last track experience before the big race will be Carb Day, a two-hour session next Friday which will precede the traditional pit stop competition.

RESULTS OF MONDAY PRACTICE IN INDIANAPOLIS

The 22 best deals on gaming accessories, monitors and PCs (Razer, Corsair, Logitech…) in our Bargain Hunting