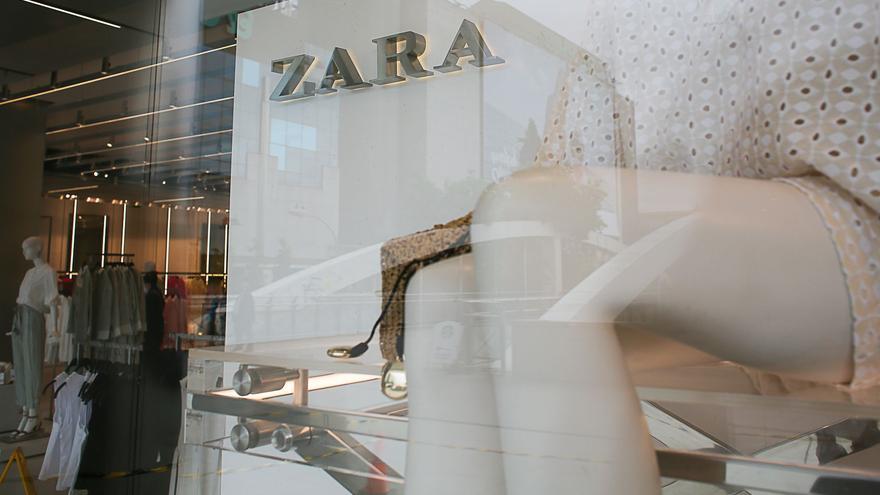 The textile giant Inditex achieved a net profit in the first nine months of its fiscal year of 2,500 million euros, 273% more than in the same period of the previous year. Between February 1 and October 31, sales reached the 19,325 million euros, 37% higher to a year before. Store sales in the third quarter exceeded the figures for the same period of 2019 before the pandemic. The online sales continue to grow, around 28% at a constant exchange rate with respect to last year and 124% when compared to the first nine months of 2019. Inditex expects online sales to exceed 25% of total sales in 2021.

Inditex’s quarterly balance sheet comes after the announcement by the company founded by Amancio Ortega of the accession to the presidency of his daughter Marta, and the appointment at the end of the year as new CEO of Óscar García Maceiras, instead of Pablo Isla. The results of the third quarter represent a blanket of roses for that agreed transition and a good starting point for new objectives. In any case, the evolution of the pandemic and the unstable evolution of the share value in the stock market they are uncontrollable elements for the management of the company and the main headache for its owners in the face of a new stage in the direction that generates doubts, although nothing indicates yet that it implies a change of course compared to the ‘Island style’.

Inditex’s differentiation and strategic transformation towards a fully integrated, digital and sustainable business model is accelerating. During the third quarter, sales growth at constant exchange rates has progressively accelerated to 21% compared to 3Q2020 and 10% compared to 3Q2019.

In the first nine months, openings were made in 39 markets, which has led to the group having 6,657 stores. Store sales in 3Q2021 exceeded the 3Q2019 figures at constant exchange rates, with 11% fewer stores.

Read:  How to disable notifications of your apps on Android

Inditex maintains a agenda about sustainability focused on achieving net zero emissions by 2040, 100% cotton more sustainable by 2023, 100% renewable energy by 2022 and elimination of single-use plastics for customers in 2023, among others.

A good part of the analysts expected that Inditex will achieve 45% profit growth in the third quarter of the fiscal year compared to last year and 6% compared to 2019 before the pandemic.

Analysts were optimistic about the presentation of results and especially highlighted the efforts to reduce rental costs and the closure of inefficient points of sale. In a context of screening of points of sale, it is estimated that organic growth will tend to moderate in the last fiscal quarter. The demanding agenda around sustainability objectives, a personal commitment on the part of the new managers and Marta Ortega in particular, is a drag on difficult growth. Even if Marta Ortega will not have an official executive function, in the sector tend to think that it will have great influence from a strategic point of view and in the possible opening of the group to new lines of business or brands.