By MatthewAugust 12, 2022No Comments3 Mins Read 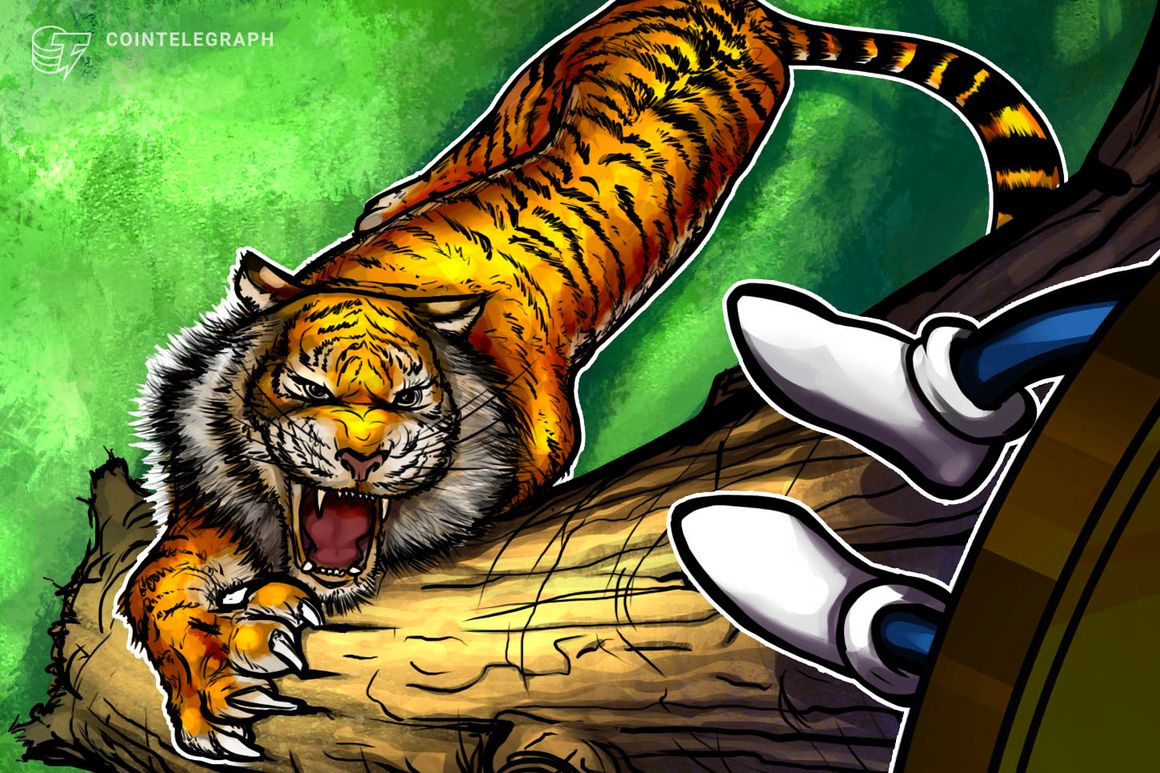 India’s Enforcement Directorate (ED), the agency responsible for handling financial crimes, is investigating several cryptocurrency exchanges suspected of processing transactions that moved more than Rs 10 billion, or about $130 million, from investigated companies to digital wallets abroad. At least ten cryptocurrency exchanges are allegedly implicated, according to an official who spoke to The Economic Times, and the bank accounts of the WazirX exchange have been frozen, the newspaper reported.

Transactions of up to 1 billion rupees, or $1.3 million, were allegedly made on behalf of people with no connections to the funds of a number of companies investigated in an instant loan case. The companies in the case often had ties to China. Even though Know Your Customer/Anti-Money Laundering (KYC/AML) procedures showed that the transactions were suspicious, no enhanced due diligence was performed and no suspicious transaction reports were filed with the ED, according to the agency.

The Control Directorate last week froze WazirX’s bank accounts containing some 647 million rupees or $8.1 million, alleging that the platform had helped some 16 companies investigated for money laundering. WazirX posted a statement on its blog Tuesday “on behalf of Zanmai Labs Pvt. Ltd,” which it said cooperates with WazirX along with Binance, saying that all users are subject to KYC/AML processes, and that the exchange cooperates with Binance. fully in compliance with the law. “For each transaction, we are able to produce the KYC details of the user in question,” the blog post says.

The allegations against WazirX have drawn attention to its opaque ownership structure and the role that Binance plays in it. Binance CEO Changpeng Zhao (CZ) tweeted on August 5 that his company did not complete the WazirX acquisition announced in 2019. The next day, in a conversation with WazirX co-founder Nischal Shetty, CZ stated, “We ask the transfer of the WazirX system source code, deployment, operations, as recently as February this year. This was rejected by WazirX. Binance has NO control over their systems.”

After some media reports on Binance structure, we asked about it

It’s been many months, still waiting for Binance Parent entity

This investigation is not the first time WazirX has been accused of inadequate anti-money laundering measures. In 2021, WazirX was implicated by the Control Directorate in laundering money from illegal online gambling, also with a Chinese connection.