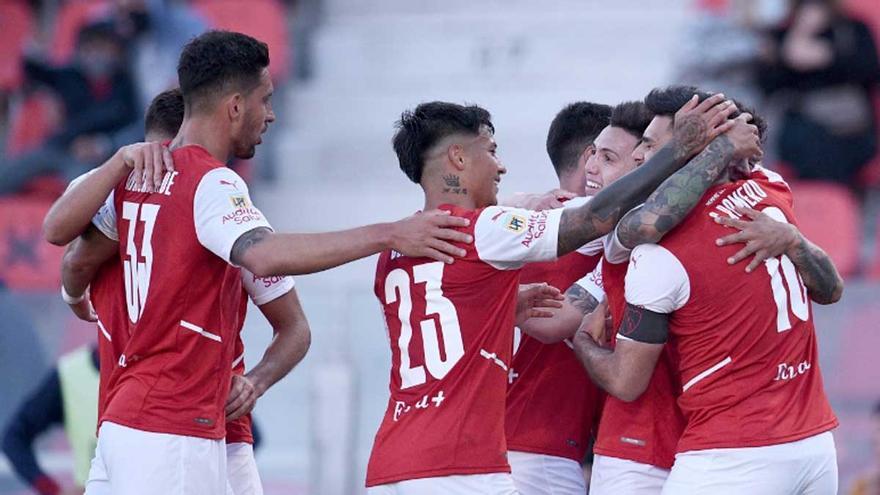 Independiente beat Boca Juniors 1-0 this Wednesday and paved the way for River Plate to the title of the Argentine tournament. A goal from Carlos Benavídez gave the victory to Rojo and in passing complicated the accounts of ‘Xeneize’ to advance directly to the Copa Libertadores next year. On the same day Newell’s Old Boys beat Central Córdoba 1-0 from Santiago del Estero with a goal from Maxi Rodríguez, while Defense and Justice thrashed Atlético Tucumán 0-4 as a visitor, and Sarmiento equaled with Banfield 0-0.

On Tuesday, at the beginning of the twenty-second day, Talleres de Córdoba lost 5-2 to Gimnasia in La Plata, and contributed to clear the way for River Plate, just with a draw against Racing Club, to seal in the Estadio Monumental the local title number 37, the first in the Gallardo era. San Lorenzo suffered another defeat on Tuesday, this time 2-0 against Aldosivi in ​​Mar del Plate. Huracán beat Patronato 1-0, Velez Argentinos Juniors 2-0 and Estudiantes 1-3 Godoy Cruz in Mendoza.

Arsenal against Unión, Lanús against Platense and Colón against Rosario Central will complete this Thursday the day that can be devoted to River Plate at the expense of Racing.