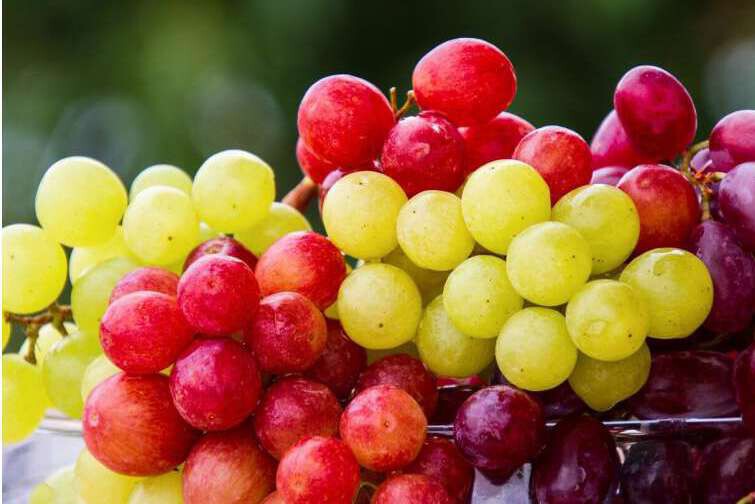 A team of researchers from the David Geffen School of Medicine of the University of California, has found evidence that shows that eating grapes can increase the diversity of the gut biome and also reduce blood cholesterol levels.

In his study published in the journal Nutrients, the group describes experiments in which they fed volunteers grape powder for four weeks.

To learn more about the possible positive health benefits, the group had the help of 19 healthy adults. They each ate a special diet low in polyphenols and fiber for four weeks. Then each subject ate the same diet but with the addition of grape powder.

The volunteers ingested 46 grams of powder per day, which is equivalent to two servings of grapes. The researchers collected stool, blood and urine samples from the volunteers during both stages of the experiment.

They found that after four weeks of eating the grape powder, all of the volunteers saw increases in the diversity of the gut biome. Previous research has shown that increased gut biome diversity tends to be associated with a strong immune system. In particular, Akkermansia bacteria levels increased, which is known to have a positive impact on glucose levels and lipid metabolism.

The researchers also found a 6.1 percent decrease in overall cholesterol levels and a 5.9 percent drop in LDL. And they also found that some steroid acids in the bile were reduced by 40.9 percent.