Bullfrag
Home Technology Increase in cases of fraud in WhatsApp of the correlative or changed... 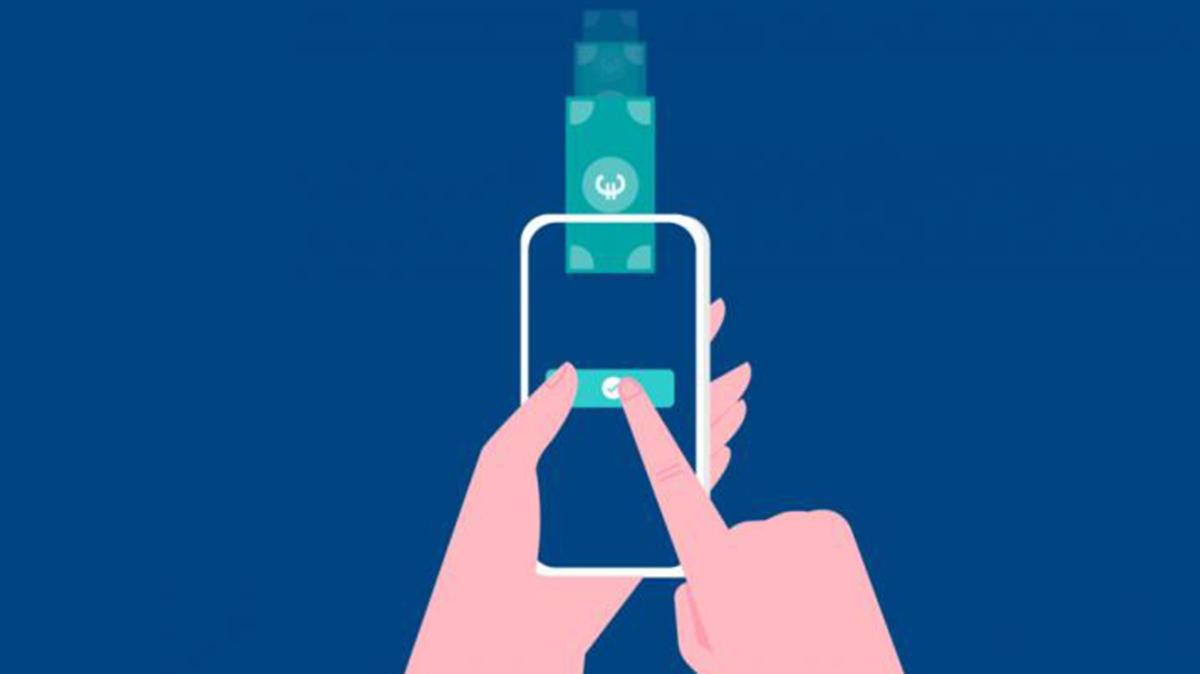 The Civil Guard warns us of a new scam that involves Bizum and WhatsApp and that if we are not careful it can mean losing up to 50 euros. This is how it works and how you can avoid it.

The arrival of Bizum in our lives was a substantial improvement. Making payments to your friends and paying off debts has never been so easy, and that for those of us who usually go out in groups has made our lives much easier.

The problem with this is that as soon as we have beautiful things, there are people who want to spoil them. Either the companies themselves or, as in this case, less ethical users.

And after having warned of the different scams that circulate around Bizum, today it is time to bring one that the Civil Guard has just made known to the population so that we do not fall into it. In this scam enter Bizum, WhatsApp and the consecutive number of Bizum.

Let’s explain it. You are so calm at home and You receive a WhatsApp from a number that you do not have in your contact list that tells you that, inadvertently, you have received a Bizum for 50 euros It was going to an artist who had done a job for him and who has a number almost identical to yours.

Once he tells you the problem, He asks you if you can return the money via Bizum, since he has to pay said artist. While you talk to him, it comes to you a WhatsApp from someone else with a number the same as yours (except for a number) saying that he is the artist and that he corroborates what the first person who spoke to you says.

READ:  How to create APA margins, text and page numbers in Word

After talking, when you decide what it’s worth, that you believe it and that you are going to do a Bizum for him, he tells you that he does not have it, that if you can make a transfer. The key is that this person does not have Bizum since the number they are using to talk to you is false, it is created to make you believe that they really have almost the same phone number as you.

If you fall into the trap having made a transfer, the chances of getting the money back are very lowTherefore, the Civil Guard urges you to be attentive to this type of practice, especially when it comes from unknown numbers.