By KylerDecember 15, 2021No Comments3 Mins Read 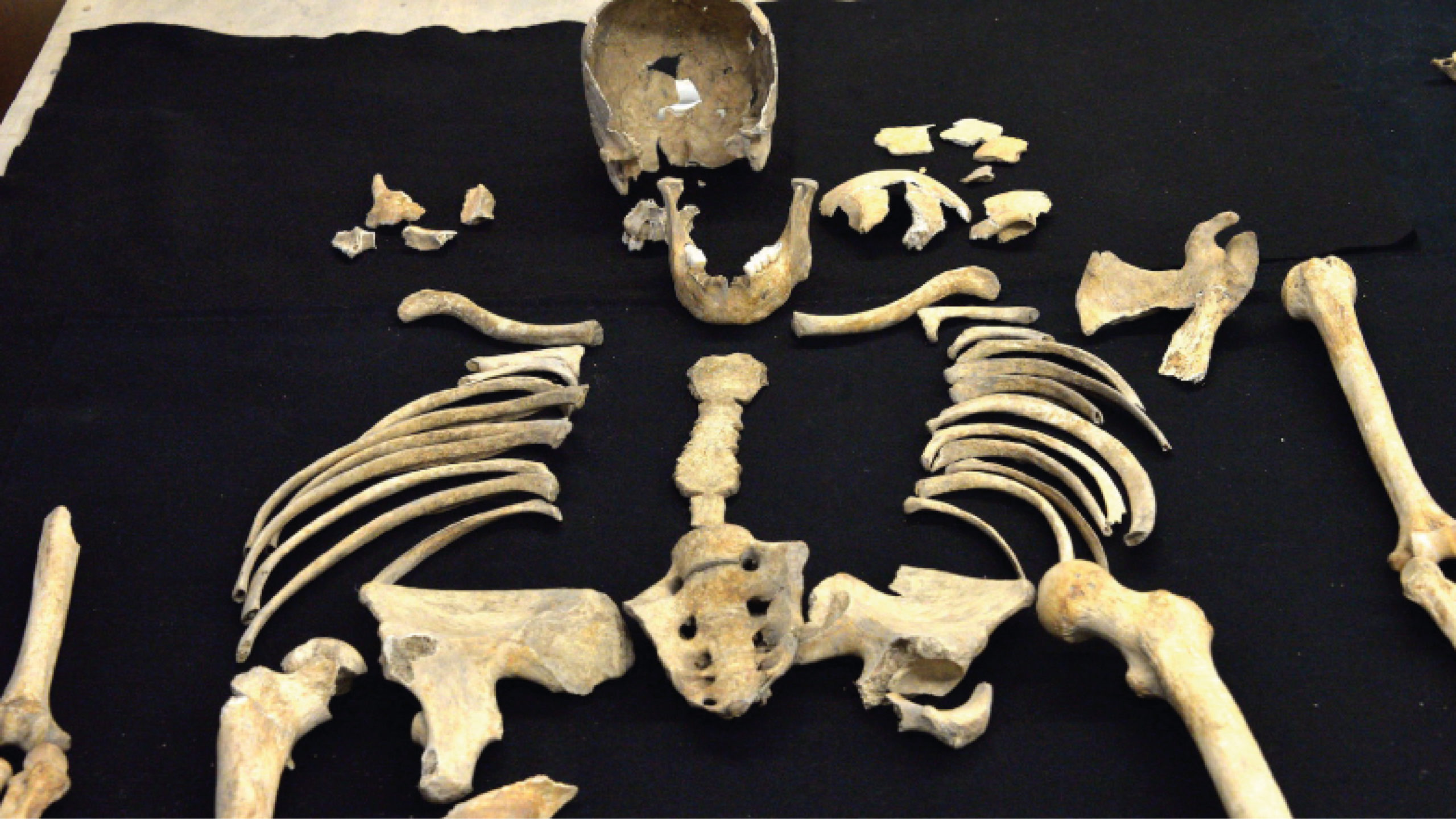 EFE.- Experts from the National Institute of Anthropology and History of Mexico (INAH) identified under a sidewalk in front of the San Fernando cemetery, in the Historic Center of the capital, 17 burials with the remains of 15 people, who are suspected of having died during epidemic outbreaks of the XIX century.

In a statement, the INAH reported in the last hours that So far, 10 burials have been analyzed and the presence of 15 individuals identified, mostly adults, both women and men, among whom stands out a young man of about 25 years who would have measured 1.80 meters.

According to the coordinator of the archaeological excavations, Nancy Domínguez Rosas, and the physical anthropologist Eduardo García Flores, “the burials were located under the floor of the front sidewalk of the pantheon, during the supervision of the work carried out by personnel of the Secretariat of Works and Services of Mexico City, for the introduction of electrical wiring ”.

They explained that for the installation of the main pipeline it was necessary to raise a breaststroke that covers the sidewalk in a section in which “the burials appeared at shallow depths of 27 to 80 centimeters.”

Both specialists pointed out that It is the first time that the discovery of burials corresponding to the San Fernando pantheon has been reported.

They recalled that this important funerary space was built in 1832, thus replacing the cemetery that extended into the atrium of the temple for the service of the friars of the Apostolic College of San Fernando de Propaganda Fide.

Read:  Job creation in Mexico falls, July 2022 is the third worst month of the year

The new pantheon, with 600 graves, was intended for high-ranking figures; but nevertheless, the different epidemic outbreaks that occurred in the 19th century, starting with cholera, forced its public use during that century.

In this context, the specialists do not rule out that some of the bone remains found correspond to victims of those events.

They specified that only cholera caused the death of around 7,000 inhabitants of the Mexican capital, almost 5% of the population (calculated at 129,000 residents), during its first months, between August and October 1833, although its fatality continued in the subsequent years.

The anthropologist García Flores explained that the most complete skeleton found at the site is that of a young man of approximately 25 years, an age estimated from the state of development of the skeletal remains, who must have measured around 1.80 meters.