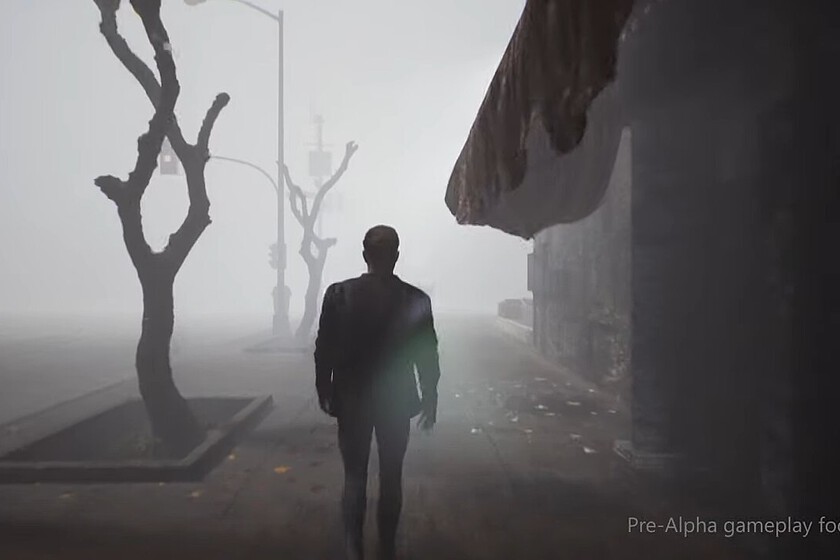 While Konami continues to focus on projects such as the NFTs for Castlevania, the Japanese company community continues to submit a petition. The clamor for a new installment of Silent Hill is total, whether in the form of a remake or an unpublished game, especially when we lost the opportunity with the promising Silent Hills of Hideo kojima.

For this reason, we have no choice but to get excited when we see the video that Codeless Studio has shared. This is a small project in Unreal Engine 5 that aims to offer a small window to what a Silent Hill remake would look like. Enjoy the little more than four minutes of footage.

“We are not related or have anything to do with Konami and its intellectual property. This is real-time game footage that runs on Unreal Engine 5“They explain from the team. A way to disassociate themselves from the brand to avoid possible legal problems, common in these cases.

The truth is that there seems little that we could do in this project, beyond walking with Harry Mason in his first steps through the town. Specifically, the first scene of the game is being recreated, in which we have to look for our daughter Cheryl who disappears into the fog.

In the final part we can see that the camera shots change to still shots, in the corners of the alleys, just like it happened in the classic PS1. We can’t see the first creatures from hell that appear to kill Harry, but we can catch a glimpse of a corpse hanging on a fence. Now you just have to wait for a new installment to come true.

Read:  It seems that Lost Judgment will have a demo on PlayStation