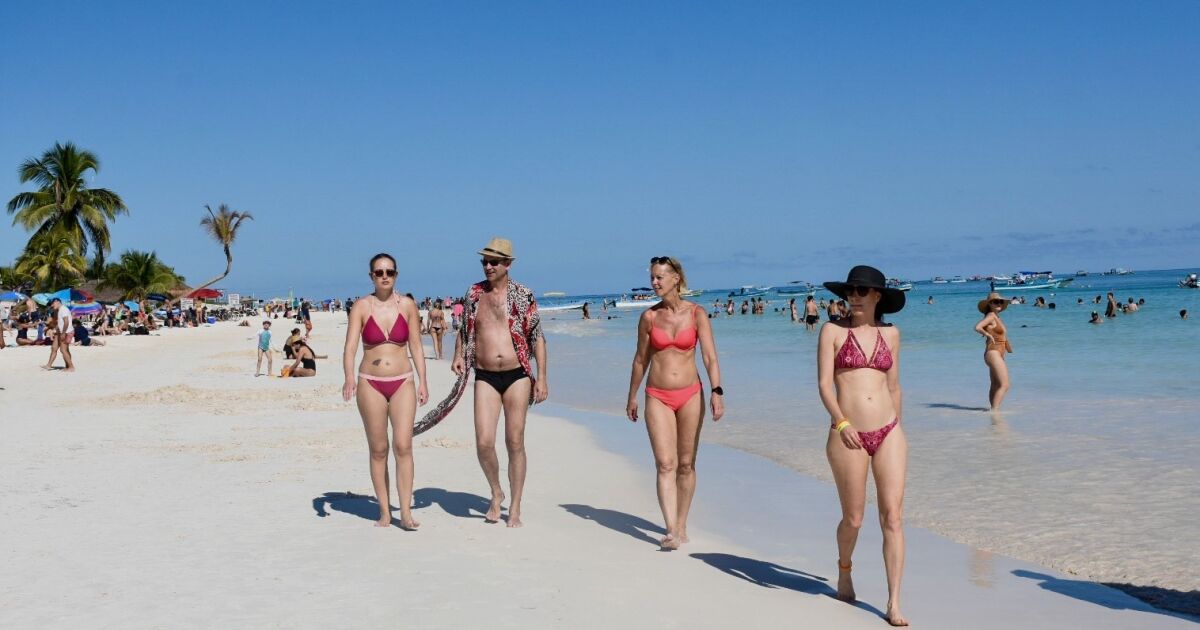 In addition, according to Inegi figures, the expenditure made by tourists in the country increased 20.2% in its annual comparison, with a total expenditure of 2,261.8 million dollars.

Each tourist who entered Mexico spent an average of 672.50 dollars in the country, which represents an increase of 11.5%.

However, if the data is broken down by type of tourist, it can be seen that there was a 3.1% decrease in the average expenditure of inbound tourists –those who cross the border strip and spend at least one night in a destination in the country. – compared to June 2021. Border tourists, for their part, increased their average spending by 23.7%.

On the other hand, during June, 1,098,905 international tourists left the country to visit other destinations, which represents an increase of 12.1% compared to the same month of 2021.