In Hawkeye, a post-credits scene with Kingpin would have been removed

By JenniferJoyDecember 26, 2021No Comments3 Mins Read 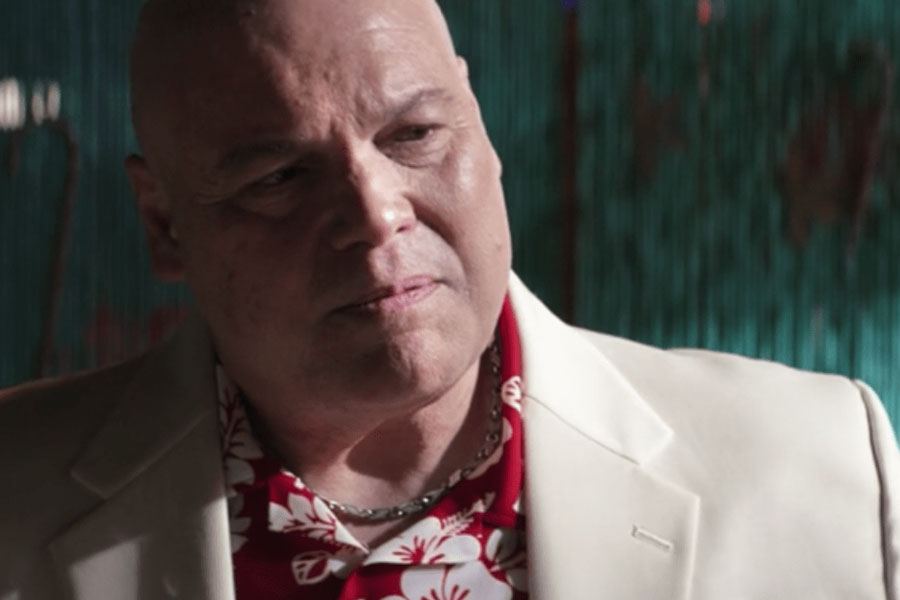 Share
Facebook Twitter LinkedIn Pinterest Email
Index hide
1 According to new information, Vincent D’Onofrio’s return as Kingpin would have been very different due to a deleted post-credits scene from Hawkeye.
1.1 The story that inspired the series is already waiting for you in our online store with:
2 Marvel Deluxe Bundle: Hawkeye Volumes 1 & 2
2.1 It is also being read

According to new information, Vincent D’Onofrio’s return as Kingpin would have been very different due to a deleted post-credits scene from Hawkeye.

As you may recall, the last we learn of the Kingpin in the final chapter of Hawkeye is that Maya has managed to stop his escape and has shot him, seemingly killing him. However, The Cosmic Circus site and other insiders report that the original plan with the character was very different.

According to his reports, the original plan included a cameo with Matt Murdock and the transformation of Eleanor Bishop, Kate’s mother, into Madame Masque. But the best was at the end of Hawkeye, when in a post-credits scene we would see the Kingpin receive Ronin’s sword with a warning from Clint to stay away from his family and Kate.

Apparently, the change in plans was due to the coincidence of dates of the premiere of Spider-Man: No Way Home with the end of the series. As you saw it, in the arachnid movie we see a brief cameo by Matt Murdock, and Disney executives would have liked to take advantage of the great expectation that the film generated to give more weight in Hakweye to another of the characters in which the resounding success rested of Daredevil.

Read:  Ezra Miller was arrested in Hawaii for the second time

Source: The Cosmic Circus and MyTimeToShineHello

The story that inspired the series is already waiting for you in our online store with:

In 2012, Marvel Comics revamped one of its oldest and most underrated Avengers: Hawkeye.

In 22 regular issues and an annual, Matt Fraction and David Aja endowed Clint Barton with a previously unknown life of his own. In addition, they knew how to combine the youth and energy of the new Marvel archer, Kate Bishop, with the experience and hobbies of Barton.

For the first time in Mexico, this work, winner of several Eisner awards, is published in a comprehensive manner, which serves as the basis for the new Marvel Studios series.