Bullfrag
Home Uncategorized In gaming keyboards for PC, what differentiates Logitech from other brands? 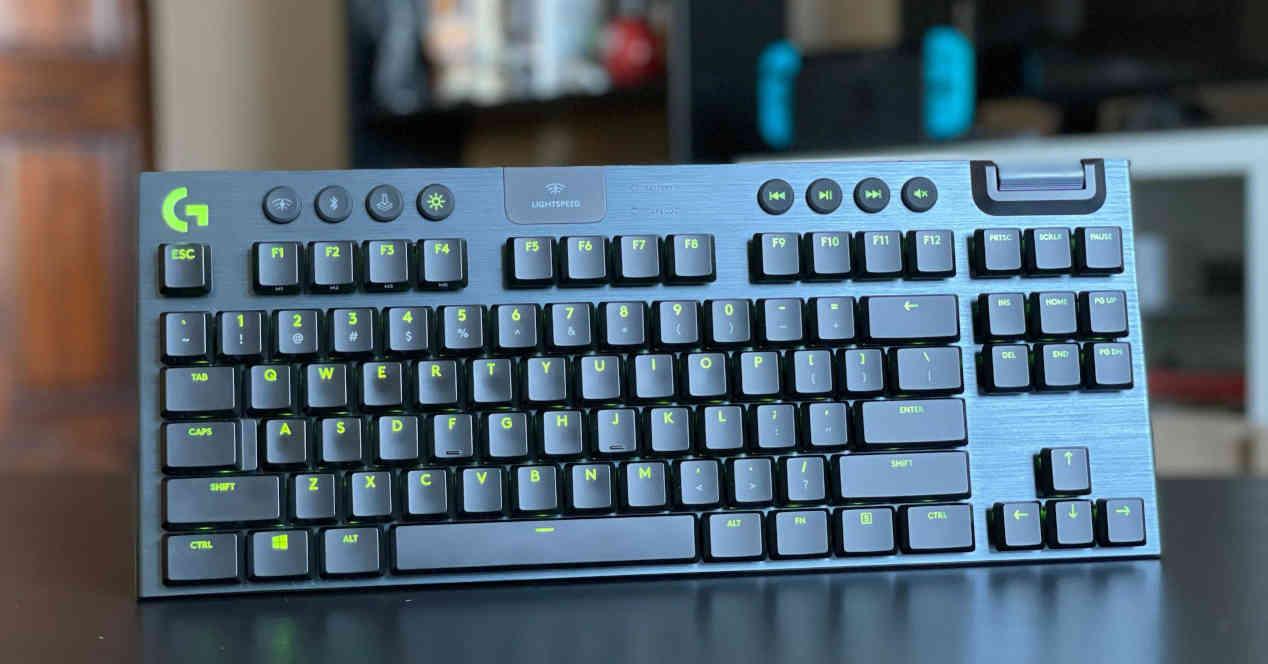 Logitech is a Swiss PC peripherals company, which was born in the same year as IBM’s 5150, in 1981 by Daniel Borel, Pierluigi Zappacosta and Giacomo Marini. Today it is one of the largest manufacturers of peripherals for personal computers and is especially known for its mice and keyboards.

Currently they have greater competition, especially in the face of gaming peripherals where their biggest rivals are CORSAIR and Razer. In addition, Logitech’s popular vision as a company more focused on OEM peripherals and in less demanding markets weighs heavily on them in the face of being a choice for focused users who want to buy peripherals to play. But is this true or is it a myth?

Index hide
1 How are Logitech keyboards to play on PC?
2 Logitech has a broader portfolio

How are Logitech keyboards to play on PC?

We cannot focus on a single model of the company, since Logitech has an immense catalog in that regard. So we do not have to generalize and take the values ​​of a keyboard compared to the rest, but we can talk about a series of common elements of Logitech keyboards, which make it not considered a brand at the level of CORSAIR, ASUS or Razer on gaming peripherals.

What are these differences?

Logitech has a broader portfolio

Not everyone needs the high performance of a gaming keyboard and therefore the unique capabilities they have are not useful for the entire population. CORSAIR and Razer have specialized in making high-quality keyboards designed to withstand large gaming sessions, but an ordinary user will see no value in overpaying for certain features. The good thing about Logitech is not only the fact that they have a very complete range of keyboards for both gaming and office, but they also have models designed to be used with PostPC devices, so they have excellent options if you are not going to spend hours playing games. fashion video game.

That without forgetting the fact that Logitech through its software allows a large number of customization options and the applications work on both Windows and macOS. In that case your software is more complete than the CORSAIR iCue and it is compatible with Macintosh computers, which is not the case with Razer drivers.

In short, Logitech is an all-terrain brand that stands out in the average quality of its products, but is falling slightly behind in many areas where its main rivals are beginning to stand out. In a sector such as gaming where any minimum advantage is taken advantage of by professional gamers and gamers from all over the world try to replicate it regardless of level.