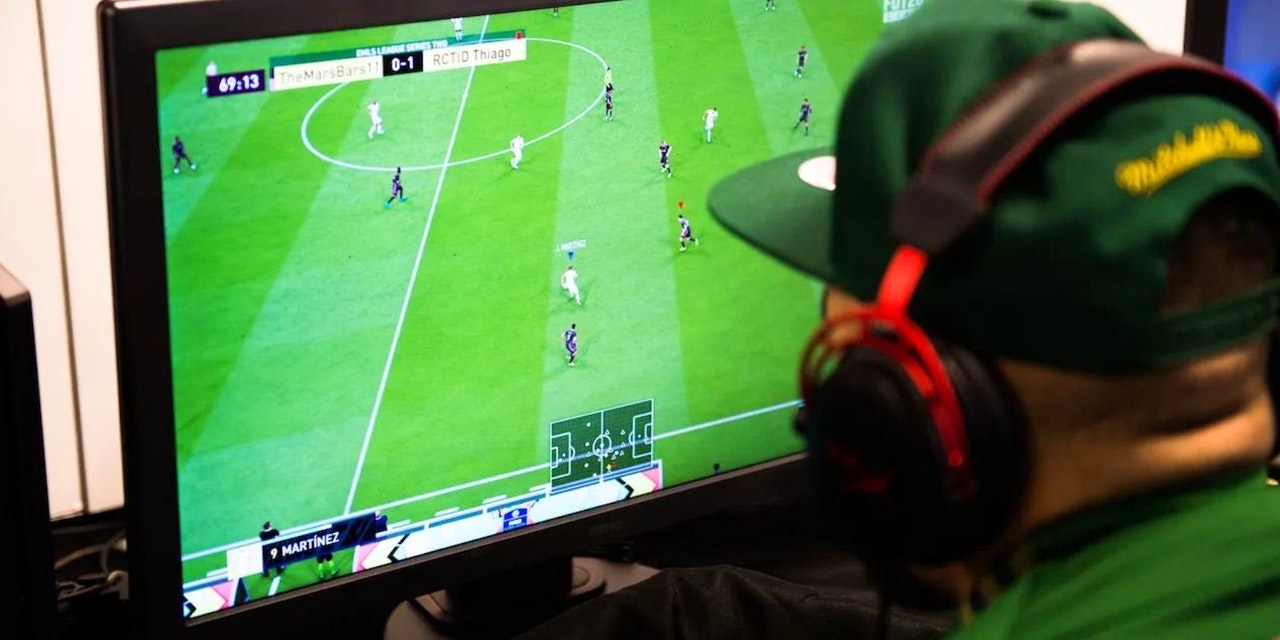 JD.com It is the second largest e-commerce site in China, which, after the new law in the Asian country regarding the consumption of video games by those under 18 years of age, is eliminating some titles from its catalog.

A few days ago, the Chinese government approved a law that obliges those under 18 years of age to play a total of three hours of video games a week, spread over Friday, Saturday and Sunday.

This means that children and young people who like this type of content should play for about an hour a day. The initiative arises, according to the Chinese authorities, to safeguard their integrity.

Now, as part of this new law and with the intention of continuing along the same lines, some of the titles most played by gamer, such as FIFA or Call of Duty, will be deleted from the JD.com catalog, which, as we already mentioned , is the second largest e-commerce site in the country.

As an argument, JD.com revealed that it will remove any product that does not conform to China’s constitution or national security law, stating that content promoting pornography, “vulgarity” and violence will be removed from the platform.

Within this new standard, around 86 titles such as Super Mario Maker 2, Fifa 21, The Last of Us Part 2, the entire Call of Duty series and the entire Grand Theft Auto series, among many more, will no longer be able to be found in the JD.com site.

READ:  electric alliance that can turn the market

Without a doubt, it is a very important blow for the video game industry, considering that China is one of the countries where this content is most consumed.

If the measure to reduce playing time for those under 18 was already a blow, now, with this decision by one of the most important trading sites in China not to sell such video games, it is something much more important .

On the other hand, JD.com also announced that its founder, Richard Liu Qiangdong, has resigned and has handed over the reins. This comes after Lio was accused of raping a student, although the charges against him were dropped.

They have been days of great changes for the Asian country; first, the implementation of a new law that prohibits minors under 18 years of age from playing video games for more than three hours a week.

Similarly, recently, the authorities of the aforementioned country called on television networks and streaming platforms to withdraw and prohibit content where what they classified as “vulgar influencers” appears, this also, as stated, as part of a strategy to safeguard the integrity of younger audiences.

This last request has caused controversy, as it has all the tinges of being a measure that focuses on censorship. However, one of the main arguments used by the authorities is the fact that, in recent years, various influencers have also been involved in cases of rape of minors.

Given this, the Chinese government is beginning to take very strict measures that, without a doubt, will radically change what is consumed in the country. It should be noted that some of these measures are only aimed at minors, as they are the most vulnerable in this type of situation.