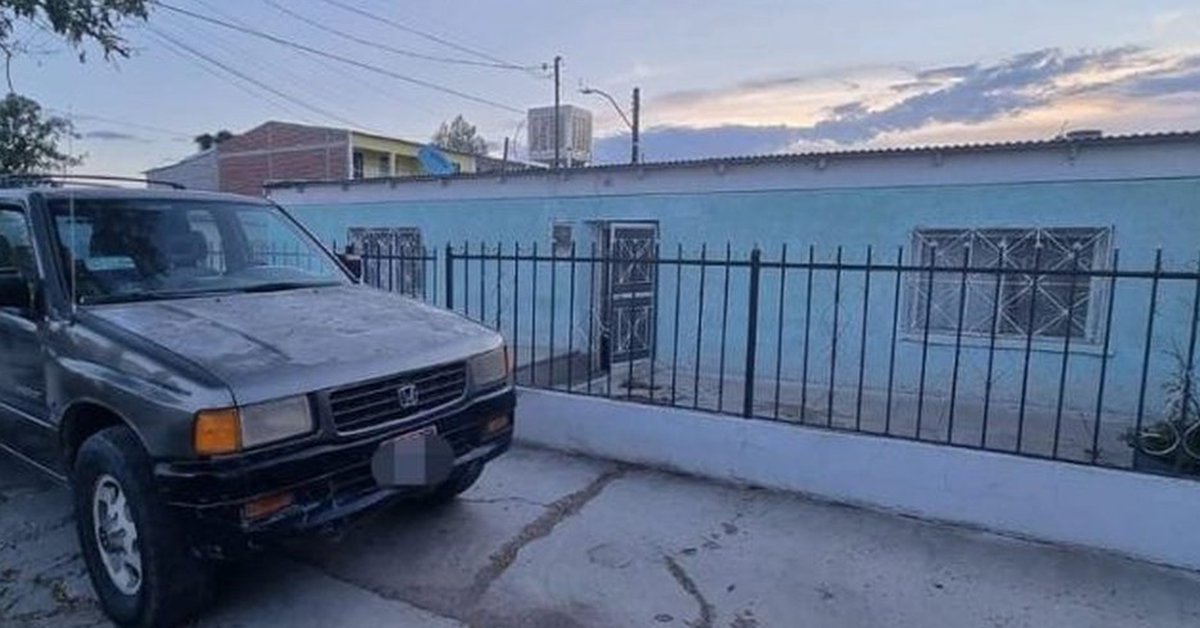 This Monday they were 43 Central American migrants rescued who were allegedly deprived of their liberty in a home located in the municipality of Aldama, Chihuahua. Within these people were four minors.

Derived from a report provided by the Consulate General of Guatemala, the State Attorney General’s Office gave the order for an operation that took place at 7:50 p.m. on Monday. For this reason elements of the Kidnapping Unit of the State Investigation Agency (AEI) spearheaded the rescue operation.

In the place, 38 men and five women were rescued, four of them minors. Later they were transferred to the Casa del Migrante, in the city of Chihuahua, where coordination tasks were carried out with authorities of the National Institute of Migration (INM).