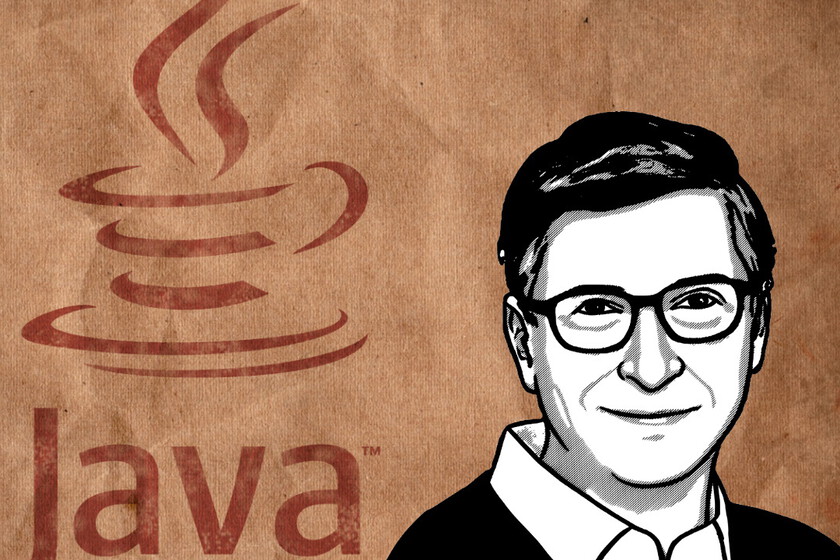 In 2010, Bill Gates described Nathan Myhrvold as “one of the best hires I’ve ever done at Microsoft.” In 2018, Pacific Standard called Myhrvold “the ultimate patent troll.” But, in 1996, Myhrvold was still CTO (chief technology officer) at Microsoft, and Gates’ interlocutor in an interesting internal conversation via email that the Twitter account Internal Tech Emails recently recovered.

And it is interesting because, in the emails exchanged between the two, Gates acknowledges his concern about the threat posed by Java (then owned by its original developers, Sun Microsystems) to the industry status quo at that time: with MS Windows as the best-selling operating system and Bill Gates, already then, as the richest man in the world:

“Literally, this problem is preventing me from sleeping.”

It is true that, years later, his dreaded Java would join the – so despised by him – Linux kernel to shape Android and kick Microsoft out of the field of mobile operating systems … but with the perspective of time, one I would say that in 1996 Gates’ fears were still exaggerated. Although it is fascinating to read first-hand how he argued them:

“I am very concerned about how great Java / Javabeans is, all the work that is being done with the runtime, and how much excitement this is generating. […] Along with the growing boom in server-based applications, it appears that could make it easier for people to build competitive operating systems“.

“I’m very interested to know what you think about it. […] What kind of defenses do we have against this? The truth is that nothing has occurred to me that would allow me to relax on this subject, and it is undermining my creativity. “

But in what way did Microsoft view its position as a threat? Myhrvold states the following in his response to Gates:

“I think the risk that Sun ends up taking us out of the operating systems field is much less than the risk that they will cheapen the whole businessThey are so hell-bent on giving things away, and there is such a cross-platform fervor that it will be difficult for either themselves or others to harness this energy in favor of a single platform.

If anything, they can make the Web totally ‘agnostic’, but there will still be other things that motivate [a apostar por] one platform in front of another “.

Read:  The third House of Vans in the world will open in Mexico City!

This is where Myhrvold introduces the “Adopt and Extend” strategy into the conversation., better known by the name that the US Department of Justice gave it during the antitrust lawsuit against Microsoft: “Adopt, extend and extinguish”, where three very clear steps were distinguished:

Myhrvold claims that they have to be careful because “excessive dependence on [la estrategia de] ‘hug and spread’“It can lead to what he calls” the relentless urge to come second, “which is why he opts for” not putting all your eggs in the same basket. ”

Thus, at the same time that it is committed to acting in this sense both with regard to its strategy around browsers and creating new tools for Java (specifically citing J ++), it also raises the need to rival Java head-on:

“We must develop our own radical approaches to improving web pages or building web applications.”

Myhrvold wanted to win on both fronts. And, later, reiterates his dread at the possible success of multiplatform:

“We need Windows to be the most attractive platform for users to choose. Ideally, this means that we win in all categories – I am concerned that we will only tie in the Java category because Javabeans makes the cross-platform really work well.”