By NicolasJune 2, 2022No Comments4 Mins Read 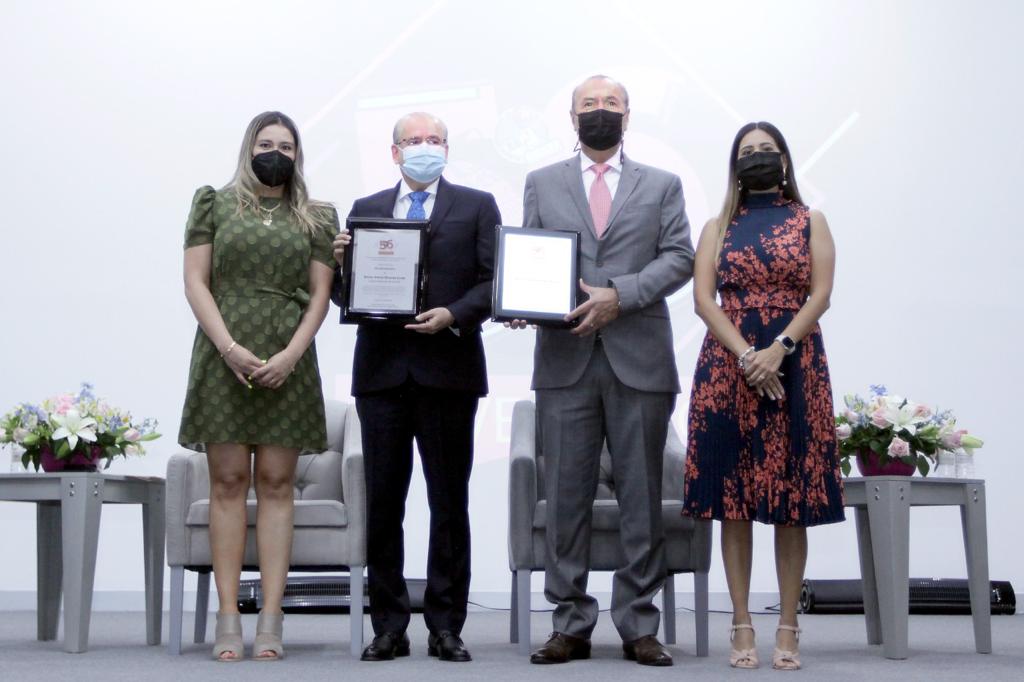 The Mexican Institute of Social Security (IMSS) not only stands out for having more than 60 million beneficiaries. It is also the largest school for health professionals in the country. In all its hospitals and clinics they train honest doctors who have the responsibility of taking care of patients and leaving a good impression of the union.

In this case, its model of education that is taught in the 58 Training and Quality Centers of the country is integrated with ethics, humanism and new technologies to train honest people. In addition, values ​​such as loyalty and service attitude are also reinforced, said the secretary general of the IMSS, Marcos Bucio.

Training of honest doctors and workers

By participating in the 56th anniversary ceremony of the National Training and Quality Center, of the National Union of Social Security Workers (SNTSS), pointed out that in more than five decades these teaching spaces have helped workers to be respectful and supportive towards people with disabilities and vulnerable groups.

“We know that training provides the knowledge, the tools to be able to achieve better results in any task to be carried out”.

Likewise, he recognized the general secretary of the SNTSS, Dr. Arturo Olivares Cerda, and the general director Zoé Robledo, for their strong and firm leadership that allowed them to lead Social Security in the midst of the pandemic, with the work of health personnel, for Save lives.

He recalled that a few days ago, while visiting several medical units, he was able to observe the result of the training in production processes in various areas.

Taking the floor, the general secretary of the National Union of Social Security Workers, Dr. Arturo Olivares Cerda, indicated that the birth, 56 years ago, of the Training and Quality Centers, was a commitment of the SNTSS for the continuous preparation of its unionized.

Read:  Why train us in NFT's Marketing? This summit shows you

The new headquarters of the National Training and Quality Center

He announced that after the facilities of the National Training and Quality Center were affected by the 2017 earthquakes, in Villa Coapa, Mexico City, the construction of the new headquarters is planned. It will have modern, avant-garde spaces with high technology. This space will have a sports and recreational unit for the use of workers.

He explained that today there are 58 Training and Quality Centers, distributed throughout the national territory, where knowledge is transmitted without any limitation.

Annually, these educational centers train an average of more than 300,000 workers. In addition, more than 22 thousand face-to-face, semi-face-to-face and distance courses are taught.

The director of the National Center for Training and Quality of the SNTSS, Rafael Maauad Abud, pointed out that the staff of the network of centers in the country are committed people, who believe in education and transformation, they are not improvised.

He stressed that as knowledge partners, the operational workers who are in charge of social security every day in the first, second and third level units, seek a single goal: the well-being of the Mexican family.

“The educational model of the 58 Training and Quality Centers that we have in the Republic is avant-garde and can be subjected to any critical analysis of those who know the subject.”

He argued that the best way to address problems is through training, “our model is our own production, with an information system, known as SICENET plus, which does not allow us to give certificates to personnel who did not attend the courses, in addition to the Atenea platform, born in the pandemic and now also known in several countries around the world”.