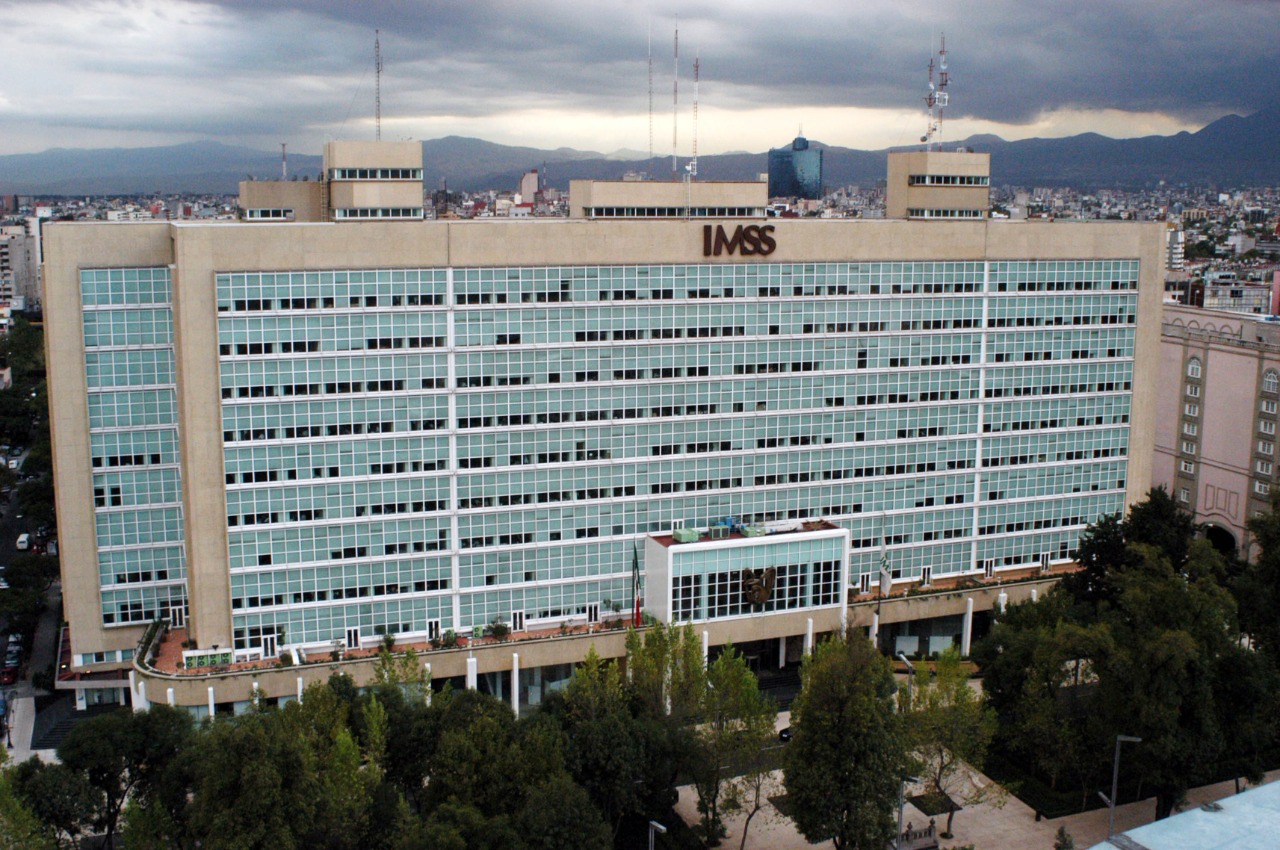 The emblematic central building of the Mexican Institute of Social Security (IMSS) celebrates 71 years of history in favor of the health of Mexicans. It is the headquarters of the General Directorate, therefore, it impacts on the quality of the services of millions of beneficiaries.

Located in Paseo de la Reforma No. 476, in the Juárez neighborhood of Mexico City, this property was inaugurated on September 13, 1950 and the architect was in charge of the project and construction. Carlos Obregon Santacilia, great-grandson of Benito Juárez.

Jose Carlos Islas Campos, administrator and head of the Central Building of the IMSS, recalled that it was conceived in a combination of Art Nouveau and Art Deco styles, the result of a strong European influence that permeated the country in the fifties, thus becoming a symbol of progress, development and culture.

At the beginning, the headquarters housed a post office, a bank, a dining room, a nursery and it was even one of the first buildings to have a parking lot in the basement.

The accountant Islas Campos emphasized that, to guarantee the safety of workers and visitors, the central building has undergone important changes and modifications throughout its history.

In 1995, the decision was made to reinforce its structure by installing 425 shock absorbers or dissipative piles, which is why it has withstood strong earthquakes such as the one that occurred on September 19, 2017 and, more recently, on September 7 of this year.

In addition, it has emergency doors and the replacement of metal ironwork on the glass facades with aluminum shutters, which is why it was one of the first buildings in Mexico City to meet these Civil Protection provisions.

He also said that derived from the COVID-19 pandemic, the IMSS and the National Union of Social Security Workers carried out joint actions such as the installation of sanitary filters at the entrances; periodic sanitation in the different work areas, installation of informative signage, as well as a program of staggered and remote activities to reduce the flow of personnel.

In the central building there are various works that make up the artistic heritage of Social Security: at the main entrance the mural “Mexico” of Jorge Gonzalez Camarena; Also from this author are the reliefs “El Trabajo” and “Grano de Maíz”, which are located in the main access on Reforma avenue.

In the lobby of the Theater “Juan Moisés Calleja” is the mural “Maternity” of Federico Garcia Cantu, and in the offices of the General Directorate, various works such as sketches by García Cantú, drawings by Francisco Zuniga and the portrait “Carranza”, oil painting, by Antonio Albanés.

Inside the room of the H. Technical Council are located the murals “El Día” and “La Noche” of Mario Orozco Rivera placeholder image, and on the outside, oil paintings by Emiliano Zapata and Benito Juárez, also made by Antonio Albanés and a bust of the Benemérito de las Américas made by Tosia Malamud.

More recently, two sculptures have been placed at the corners of the building: one by the artist Leonardo nierman called “Eternal Flight” to celebrate 50 years of social benefits in 2006, and the “Angel of Social Security” of Jorge Marin, held to celebrate the 70th anniversary of the Institute in 2013.

Here’s how the chip shortage affects the auto industry | Motor