IMSS Bienestar is in favor of midwifery and traditional medicine

By NicolasSeptember 7, 2022No Comments3 Mins Read 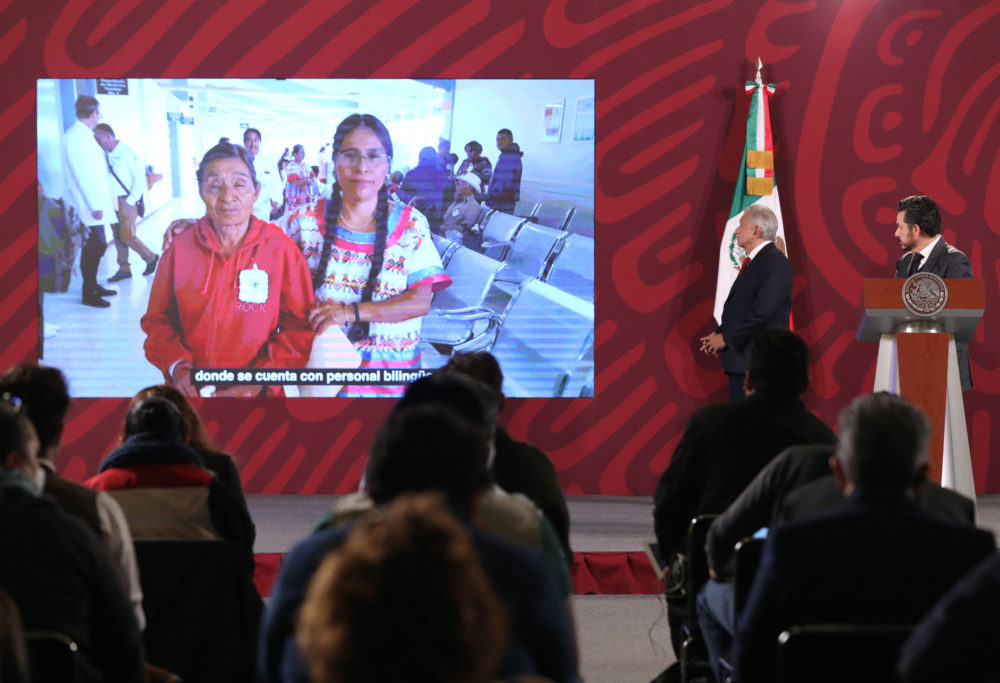 The program IMSS Welfare links medical and preventive actions with community participation. To achieve this, it has the collaboration of 6,664 midwives, 754 traditional doctors and 15,775 rural health volunteers that make up two components: Medical Care and Community Action.

“The idea is that in the process of expansion and federalization of state health systems, the participation of midwifery, of traditional medicine, where it already exists, is maintained and strengthened, and where it was abandoned, it is reincorporated again. to health systems”, emphasized the general director of the Mexican Institute of Social Security (IMSS), Zoé Robledo.

The general director of the IMSS highlighted that for 43 years this comprehensive health care model has been based on the organized, active and co-responsible participation of communities, individuals and families in health care.

We also provide more details on how the IMSS WELFARE Program works.

He added that within IMSS Welfare First and Second Level services are provided free of charge with a care and preventive network. It also offers health promotion and education actions with the integration of community knowledge and care in native languages ​​where it has bilingual staff.

How did this program for rural communities come about?

In 1979 he was born IMSS-Coplamar to extend health services to the entire national territory. For the first time, primary health care reached the most remote places to serve the people who have the least.

For its part, since 2018 the National Network of Birth Centers and the Committee for the Promotion of Safe Motherhood in Mexico proposed to regulate this service in our country. The idea was to be able to integrate midwifery within public health services like the rest of the health professions.

Both organizations have mentioned that it is necessary to regulate this service in Mexico to ensure that the women who practice it have the necessary knowledge to carry out their work and thus achieve a significant reduction in the work of Mexican doctors in the areas far from the metropolises. In these spaces it is usually difficult to have professional doctors but there are midwives.

On the other hand, although there are no official figures, it is estimated that 5 percent of births registered in our country are performed by midwives. The problem is that most of them are in precarious conditions and without adequate hygienic measures. Therefore, it is necessary to regulate the service to guarantee the safety of both midwives and pregnant women.

Mexico could pass a law that regularizes alternative medicine and midwifery

Inauguration of Alternative Medicine clinics within the Chamber of Deputies