By NicolasAugust 2, 2022No Comments5 Mins Read 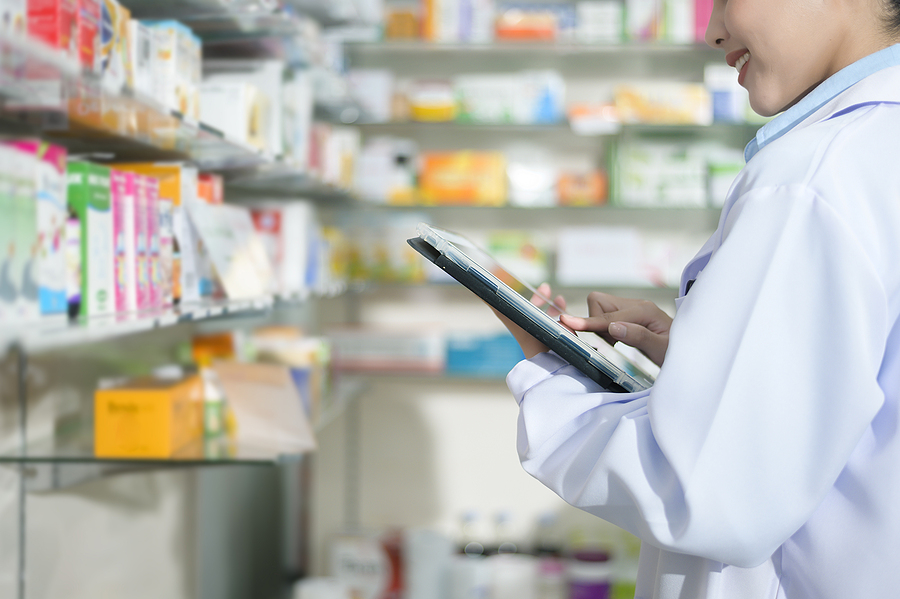 To learn about the habits of the Mexican population, the results of the National Health and Nutrition Survey (Ensanut) 2021 were presented. The most interesting thing is that it showed the way in which people faced the Covid-19 pandemic. Although one of the most relevant points is the heyday of pharmacy clinics over public sector options.

In this sense, the Undersecretary of Prevention and Health Promotion, Hugo López-Gatell Ramírez, indicated that the Ensanut It is a joint initiative of the Ministry of Health (SSa) and the National Institute of Public Health (INSP). It works for the planning of health policies, strategies and programs, both for the federal government and for the states.

During the presentation of results, he specified that the Mexican health system never achieved universal coverage and had been dismantled since the end of the 20th century. At that time he turned to a model that exacerbated differences and fueled opportunistic businesses, known as the social protection regime in health or Popular insuranceleaving the country without the capacity to respond.

He also pointed out that this reality forced drastic measures to be taken to face the speed and spread of the SARS-CoV-2 virus, such as the National Day of Healthy Distance, with the suspension of non-essential public activities; hospital reconversion, as well as timely and sufficient acquisition of vaccines.

“Mexico was the first country in Latin America with access to biologicals (vaccines) that has achieved wide coverage, recognized by the Pan American Health Organization (PAHO)”.

López-Gatell Ramírez highlighted that one of the lessons learned from the pandemic is that there is enormous social inequality in Mexico. To date, six out of 10 people live in poverty, and this is the result of the concentration of wealth.

One of the goals of the #Ensanut2021 was to measure antibodies by seroprevalence to SARS-CoV-2 in the Mexican population due to having been in contact with the virus or due to vaccination.
See the full report here: https://t.co/CC7CzlmLdc pic.twitter.com/vZThw2nff1

The CEO of National Institute of Public Health (INSP), Eduardo Lazcano Ponce, highlighted that, for more than three decades, information such as the estimation of the frequency and distribution of positive health indicators has been collected through this tool. Also the risk factors and prevalence of chronic and acute diseases; Nutritional status and nutrient deficiencies, injuries and disability among the Mexican population.

Read:  They show corporate offices of Bimbo in Mexico

He stressed that, as an unprecedented fact, our country was one of the few that, in the context of the pandemic, carried out a population survey with measurements and data collection in a sample of 12,619 households, which is a representative sample of 36,738 million. thousand 957.

Shamah Levy said that around 940 variables are evaluated in the survey, among which the socioeconomic and demographic history of the country stands out, related to health conditions and diseases such as: diabetes, hypertension, accidents, alcohol and tobacco consumption, sexual health and reproductive health, violence, depression, physical activity and breastfeeding.

This is the second edition of the Ensanut Continua 2020-2024 in order to consolidate in 2024 a sample of state scope. Confined places such as prisons, hospitals, military barracks and orphanages, among others, were excluded from this survey.

Likewise, the seroprevalence of antibodies against SARS-CoV-2 was evaluated in the population older than one year of age, both due to infection caused by the virus and due to vaccination against COVID-19.

The director of the Center for Research on Infectious Diseases of the INSP, Celia Alpuche Aranda, pointed out that among the main reasons for not getting vaccinated they highlighted the belief that the vaccine has adverse effects on health and logistical problems to get the vaccination to places of difficult access. .

The director of Innovation of Health Services and Systems of the CISS-INSP, Sergio Bautista Arredondo, pointed out that the use of public services to solve health needs remained at 40 percent. While 66 percent of people without social security went to private units.

The researcher from the CISS-INSP Health Services and Systems Innovation Directorate, Arantxa Colchero Aragonés, highlighted that The impact of the COVID-19 pandemic was greater in the poorest population and those without social security.

It reported that 15.1 percent of the population had a COVID-19 diagnostic test; 23 percent had a positive result. Of the total number of people interviewed, 4.7 percent reported having been diagnosed by health personnel, either by test, symptoms, or both.

Of the positive cases reported, 96 percent sought medical attention and 95 percent received it. In addition, 62.5% reported having had some sequelae after discharge or one month after the onset of the disease, and 34.4% had persistent sequelae.

The director of the Center for Research in Population Health CISP-INSP, Tonatiuh Barrientos Gutiérrez, reported that the seroprevalence of SARS-CoV-2 antibodies against protein S (generated by virus infection and by vaccination), increased three times a year. go from 23.6 percent in 2020 to 75 percent in 2021.