IMSS ambulance ran over a man in Mexico City

By NicolasOctober 4, 2022No Comments2 Mins Read 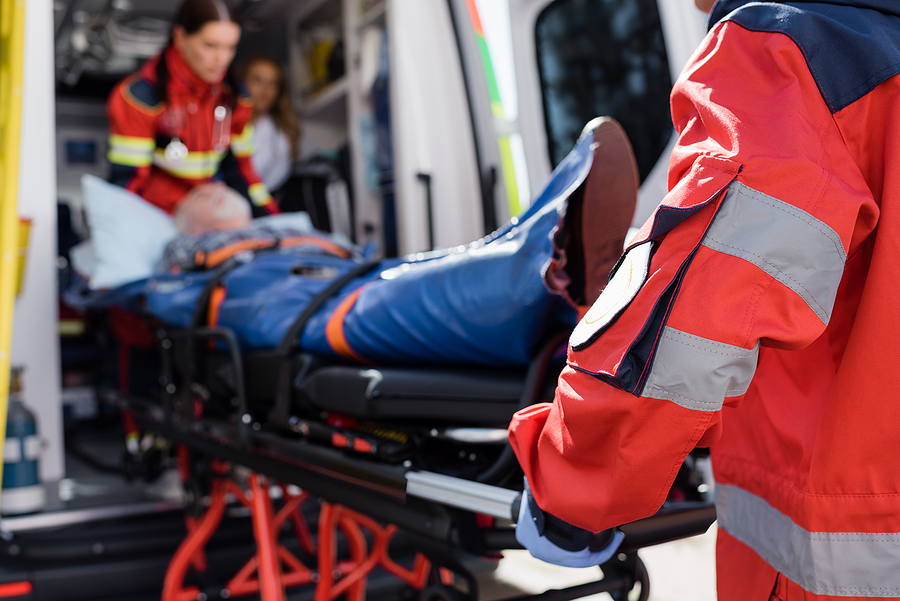 
An ambulance from the Mexican Social Security Institute (IMSS) ran over a man in Colonia Narvarte, at the height of the Dr Vertiz station on line 2 of the Mexico City Metrobus. The man has been identified by the name of Adrián, who suffered serious injuries after he was run over at the intersection of Eje 4 Sur Xola and Palenque by the vehicle.

According to what has been reported to date, the victim’s brother commented that while they were crossing the aforementioned road at Palenque Street, they did not realize that the ambulance was rapidly approaching and that was when it hit his brother. The IMSS ambulance was manned and was speeding, and its siren was not on.

Two IMSS ambulances came to assist their colleagues. Paramedics from the 668 ambulance of the Mexico City Health Sector transferred the run over man to the Xoco hospital, due to the seriousness of his injuries.

Read:  Advantages and disadvantages of an eventual FTA between Mexico and South Korea

Capital police arrested the crew of the IMSS ambulance responsible for the hit in Mexico City, so both the unit and the detainees were made available to the Public Ministry where their legal situation will be defined.