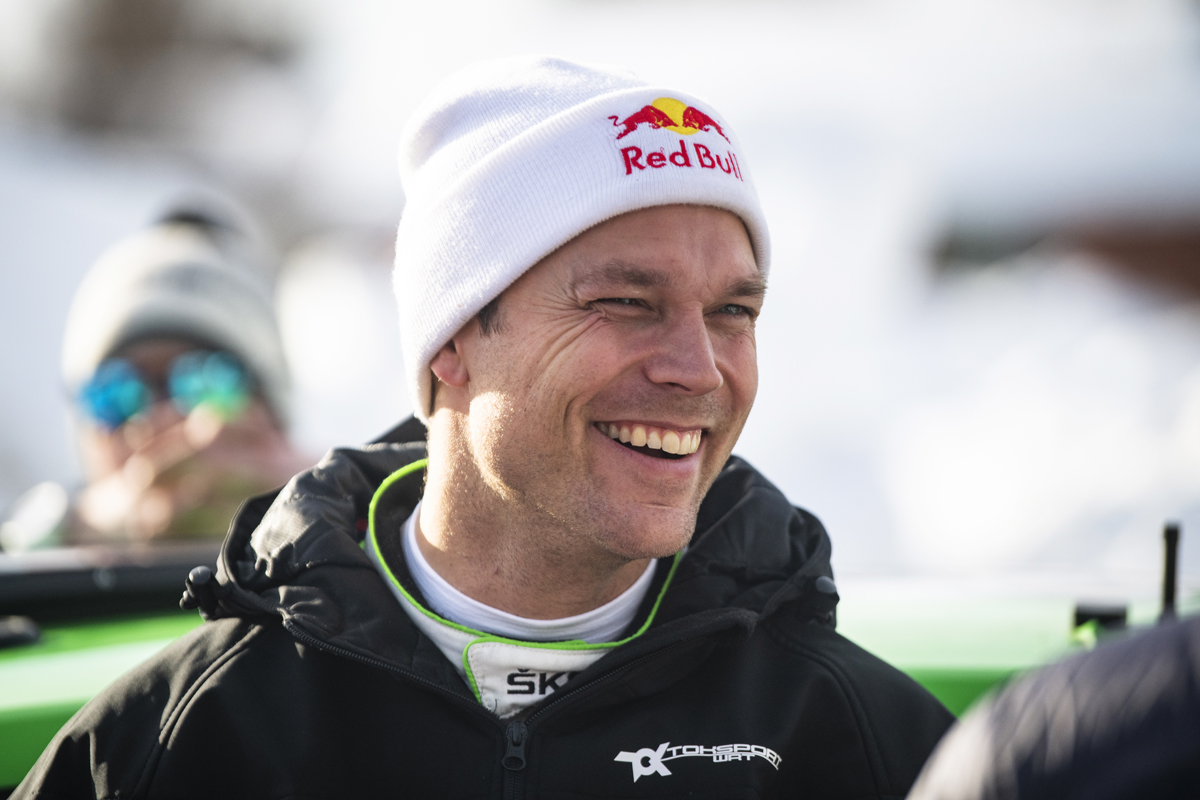 40 crews will compete for victory in the WRC2 category during the Rally de Portugal, on the largest entry list ever seen for the silver class. Forty ‘Rally2’ among which it will be the Skoda Fabia Rally2 Evo of leader Andreas Mikkelsen. However, the Norwegian will have to grit his teeth if he wants his third win of the season, as Yohan Rossel and Nikolay Gryazin will be present on the Portuguese stagesthe two drivers who appear just behind the Scandinavian in the standings after the first three rallies.

However, the WRC2 category in Portugal transcends the classification itself, as it goes beyond the names that appear in the top positions. In fact, Teemu Suninen makes his first start of the 2022 season in a Hyundai i20 N Rally2. And it is that the incorporation of the official Hyundai project to the category is a milestone after its absence in the three previous appointments. It is the first time that Suninen has participated in a WRC event since he replaced Ott Tänak at last year’s Monza Rally..

As if this wasn’t enough, Oliver Solberg ‘comes down’ from the premier class to join the Hyundai team. The Swedish driver gives the third Hyundai i20 N Rally1 to Dani Sordo, so he will be at the controls of a ‘Rally2’ of the South Korean firm. Hyundai thus draws a luxury lineup capable of fighting with Skoda’s roosters. And it is that in addition to Andreas Mikkelsen, the Czech firm has Marquito Bulacia, Nikolay Gryazin and Chris Ingram in the Toksport team, but also with Kajetan Kajetanowicz.

Yohan Rossel is Citroën’s big betbut not the only one. Eric Camilli and Stephane Lefebvre They will also be present on the Portuguese stages, just like the Spanish Jan Solans. The ‘Spanish Navy’ in the category is broad. Alexander Villanueva and Miguel Diaz-Aboitiz They are the other two drivers present, but at the co-driver level the bet is still higher. Marc Marti accompanies Bruno Bulacia, while Carlos of the neighborhood He will compete alongside Fabrizio Zaldivar. Dani Cue he does it with Benito Guerra and Axel Coronado with Emilio Fernandez.

The contingent of Portuguese participants is remarkable, with pilots of enormous experience and others who are taking their first steps. Among the names of local motorsports are Armindo Araujo, Bruno Magalhaes or José Pedro Fonteswith permission from Pedro Meireles and Ricardo Teodósio. Already far from the WRC2 category itself, it is worth highlighting the presence of Pepe López with the aim of measuring strength against the great roosters of the silver class, even without being enrolled in it.

How to withdraw your money from Uphold, now that it is leaving Venezuela

WhatsApp apnea, the new technological disease on the rise