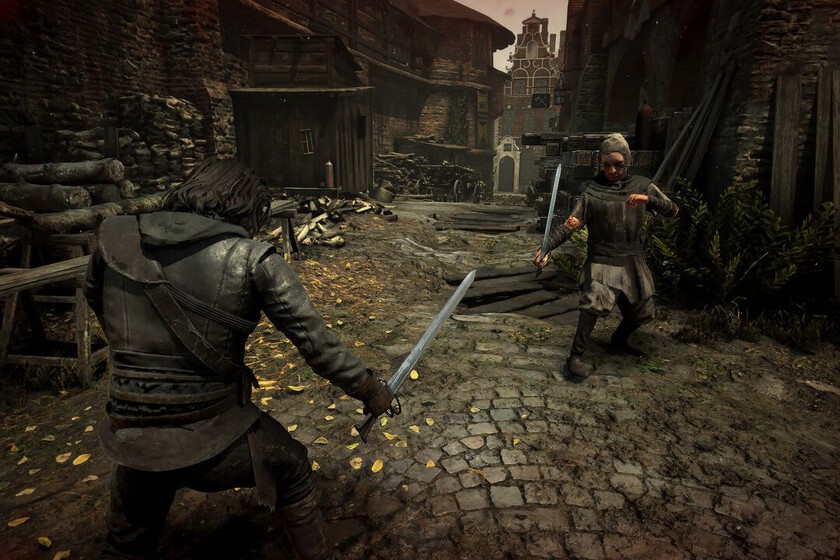 Nobody expected the Spanish Inquisition! A good Monty Python joke that was funny at the time, but in the world of I, the Inquisitor Nobody laughs at the Christian organization. And it is that the creative literary universe by Jacek Piekara heads to the world of video games.

The Polish studio The Dust is in charge of shaping this dark fantasy adventure. The launch of the work is planned for PS5, Xbox Series and PC via Steam, although not even a year has been indicated for its launch. With large doses of action, moral decisions will play a fundamental role in the adventure.

Precisely morality has a capital importance in the world of I, the Inquisitorsince it is established that Jesus Christ unleashed his wrath during the crucifixion. Centuries later, the inquisitors apply the Christian faith in the cruelest way possible.

The game puts us in the shoes of Mordimer Madderdin, an inquisitor who arrives in the city of Koenigstein and who lives under sin. As you cleanse the evil from the place, you will discover that a dark evil from beyond is about to break into your reality. Mysteries will be the order of the day, having to discover who is responsible for each crime and deciding what kind of punishment to apply.

To help us in the task, Mordimer is able to enter the Otherworld, being able to reveal the dark secrets of the suspects, but running the risk of being trapped forever there. All this set in the 16th century, a time when survival was almost a matter of luck.