Bullfrag
Home News Imports from the energy sector, with greater control due to the increase... 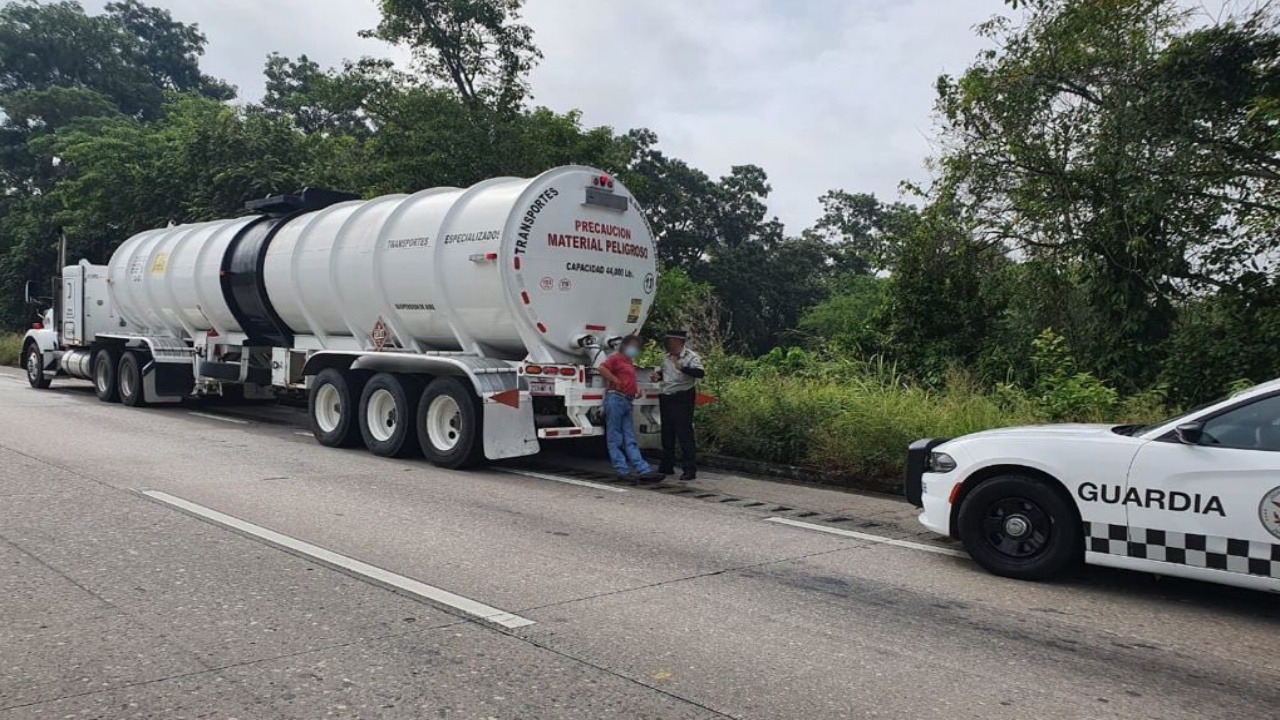 The head of the Ministry of Energy (Sener), Rocío Nahle, revealed that the reason for changing the import mechanism and restrictions on foreign trade rules for imports from private individuals in the energy sector was derived from an increase in fuel smuggling. that came hand in hand with the fight against the huachicol in pipelines of Petróleos Mexicanos (Pemex).

“At the moment we fought the huachicol, the contraband began to rise disproportionately through different routes, be it sea, land, through the train, through pipes,” Nahle said.

The foregoing in response to the concern expressed by the chemical industry about the modifications to the General Rules of Foreign Trade, they provide that the authorization for the dispatch in a Place Other than the Authorized (LDA) for hydrocarbon, petroleum, mineral and some chemical precursors can only have it the productive companies of the State.

During her participation in the National Forum of the Chemical Industry, the official pointed out that they have encountered oil companies that do not have authorizations to enter the country or that pretend to be another product for tax evasion, which led to the change in the import rules and greater vigilance from the Sener, the Tax Administration Service (SAT) and the Energy Regulatory Commission (CRE).

In recent months, several closures have been reported by the CRE of storage plants, as well as private-owned rail transshipment facilities.

Nahle accepted that this issue of fuel smuggling is affecting other actors in the energy sector, such as the chemical industry, for which he promised to hold a work table so that he can import the inputs that are needed in the country, mainly ethane.

Read:  Inui returns to Japanese Cerezo Osaka after a decade playing in Europe

According to the chemical industry, there are at least 200 boats stuck that cannot disembark.

Rocío Nahle said that where they have most detected contraband is in rail transport, where, for example, a train with 90 wagons enters, they only report 15 with fuel and actually bring 50 while the others report that they bring oil or another product, but it is not the only thing.

The secretary commented that in Nuevo León they bring a strong case where the railroad enters, and through different spurs the wagons are bouncing and the pipes arrive to stock up.

“Out of specification, standard, legality, they are supplied through that wagon that is left there in the middle of nowhere in an abandoned spur or in a spur that is in the middle of the desert, and that product begins to be distributed at gas stations. , without paying the tax with unfair competition ”, he explained.

He also mentioned that there have been irregularities in the ports, for which control was given to the Armed Forces, in order to combat the “corruption” that allowed the smuggling of fuels, from ships that register one volume and unload another, to those that they register a product and it really is diesel or gasoline, or they enter with products that do not meet the specifications required in Mexico and still unload them.