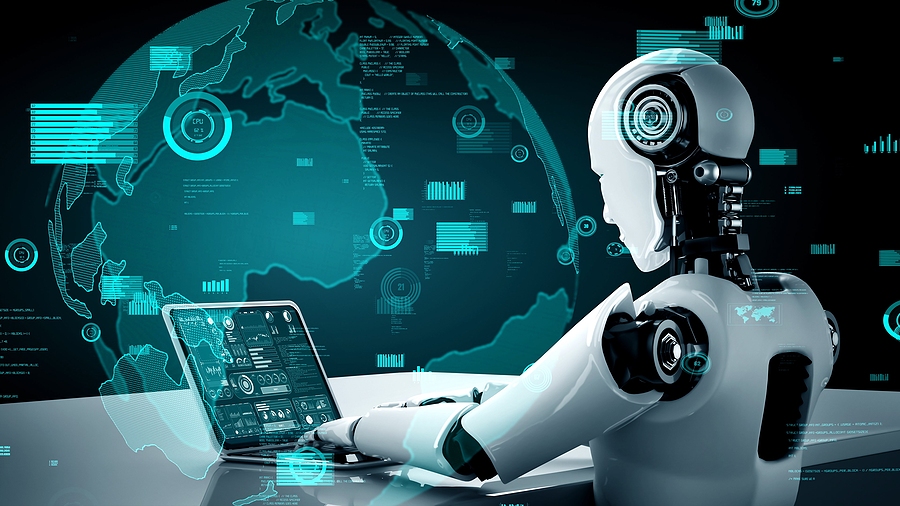 The Artificial Intelligence (AI) is a technology that has been incorporated into different sectors of daily life, is now expected to influence the marketingbut what impact will it have within, and in the way, marketing is done.

In the world the impact of Artificial Intelligence (AI) by 2030 it will be found mainly in China, this region will benefit from the influence of this type of technology, and will achieve an impact on the Gross Domestic Product (GDP) of more than 26 percent, followed by North America (Mexico, United States United States and Canada), with a benefit within the GDP of more than 14 percent globally, this according to the study carried out by PwC.

The automotive industriestelecommunications and infrastructure will be the sectors in which the use of information had the greatest impact. Artificial Intelligence (AI) during 2019, as revealed by McKinsey, in his study Global AI Survey: AI proves its worth, but few scale impacteach of these sectors reflected the use of this technology in the workforce, according to the data collected, 8 percent of those surveyed in the automotive industry, affirmed that the use of the AIhad led to the reduction of more than 10 percent of the workforce in their companies.

IBM was the world’s leading market company in information technology Artificial Intelligence (AI) during 2018, according to reports IDC, with a market presence of 9.2 percent, also obtained a volume of revenue of more than 2 billion dollars; this company was followed by Dell Technologies with a total of 6.7 percent of annual sales during that time period.

Read:  you are going to sleep? Marketing for you to rest

The Artificial Intelligence (AI) It is used within marketing mainly to collect data and information about customers for more automated decision making.

Within marketing, the Artificial Intelligence (AI) will have an impact within the 4 P’s, product, price, point of sale and promotion, according to the study carried out by reboldthe AI it will allow to massively customize the specifications and characteristics of the product, doing the job in a more efficient and effective way; Regarding the price, the investigation revealed that the Artificial intelligence (AI) will allow a more dynamic purchase simulation and allow prices to be adapted to the situation and environment in which the interaction with the buyer occurs.

Another of the P’s in which the Artificial intelligence will have an important impact is at the point of sale, since through this technology it will be easier to integrate physical and digital media into experiences that provide effective responses to the needs of each consumer, as well as a unique and satisfying experience (seamless). Regarding the promotion of the products, the AI It will allow you to create offers, as well as a generation of content adapted to each audience.

Technology will be incorporated into our daily lives as time goes by, in the case of Artificial Intelligence (AI), the impact is probably closer to occur.

Are you going to incorporate Artificial Intelligence into your marketing work? Start by reading this