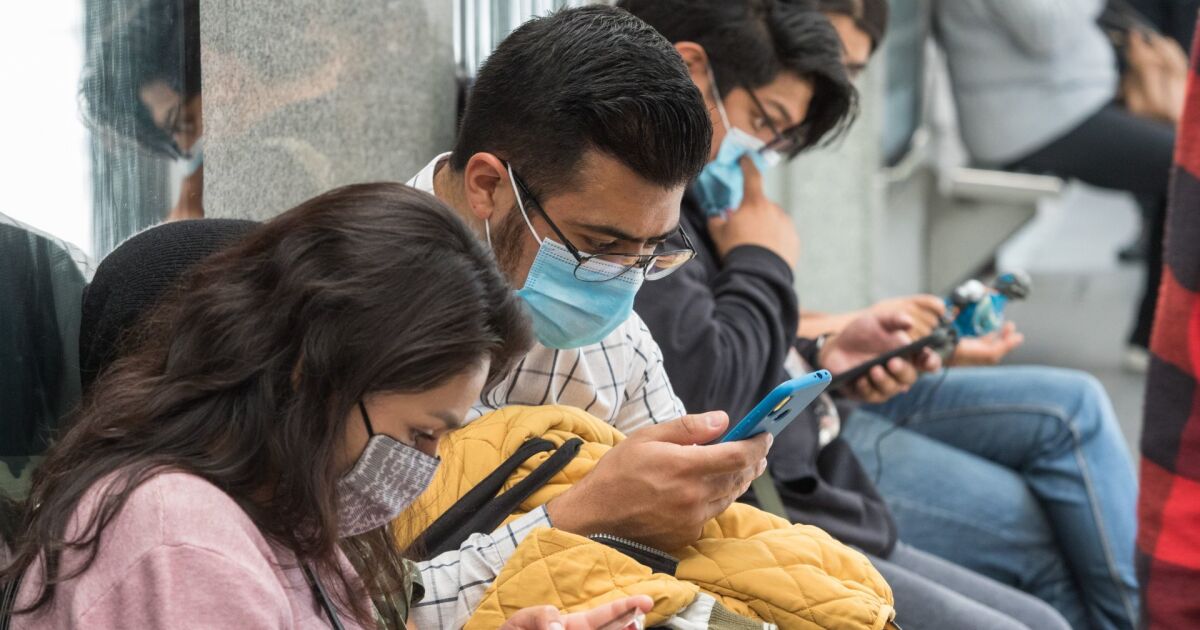 He noted that inflation has impacted the cost of several products such as those of the basic basket, however, the increases in telecommunications services have remained below inflation.

“The GDP forecast for 2022 is the one that worries us because it had an ascending rate, however the predictions fall when the year begins due to high inflation and the conflict between Russia and Ukraine and now it is expected to grow 1.72%”, said Hernández during the presentation of the results of the first quarter of the telecommunications sector “Given the strong relationship that exists between economic activity and that of the telecommunications sector, we had to lower the growth estimate for the industry,” he added.

The growth expectations of the telecommunications industry are in line with the forecasts of the rating agency Moody’s, who estimates that the sector in Latin America will have a greater operating flow and that its income will grow again towards 2023.

Although the rating agency warned that inflation and competition are risk factors for revenue growth for Latin American telecommunications operators this year, due to new inflationary pressures due to the military conflict between Russia and Ukraine, including the possible interruption in Supply Chain.

Start the year off on the right foot

In the first three months of the yearAmerica Movil reported a net profit of 30,797 million pesos, a considerable increase compared to 1,810 million pesos in the same period of 2021 and estimates to invest 8,000 million pesos this year for its 5G network, which it launched last February.

In April, WarnerMedia, part of the AT&T telecommunications group, managed to merge with Discovery to create a new streaming company.

Televisa Group reported a net profit of 52,642.1 million pesos at the end of the first quarter of 2022, a considerable growth when compared to the losses of 584.4 million pesos registered in the first quarter of 2021. The telecommunications company achieved approval by the Federal Institute of Telecommunications (IFT) to merge with Univisión and thus create ViX, a streaming platform aimed at the Spanish-speaking public.

The metaverse cannot be built on a corporate business model, says an EY innovation leader