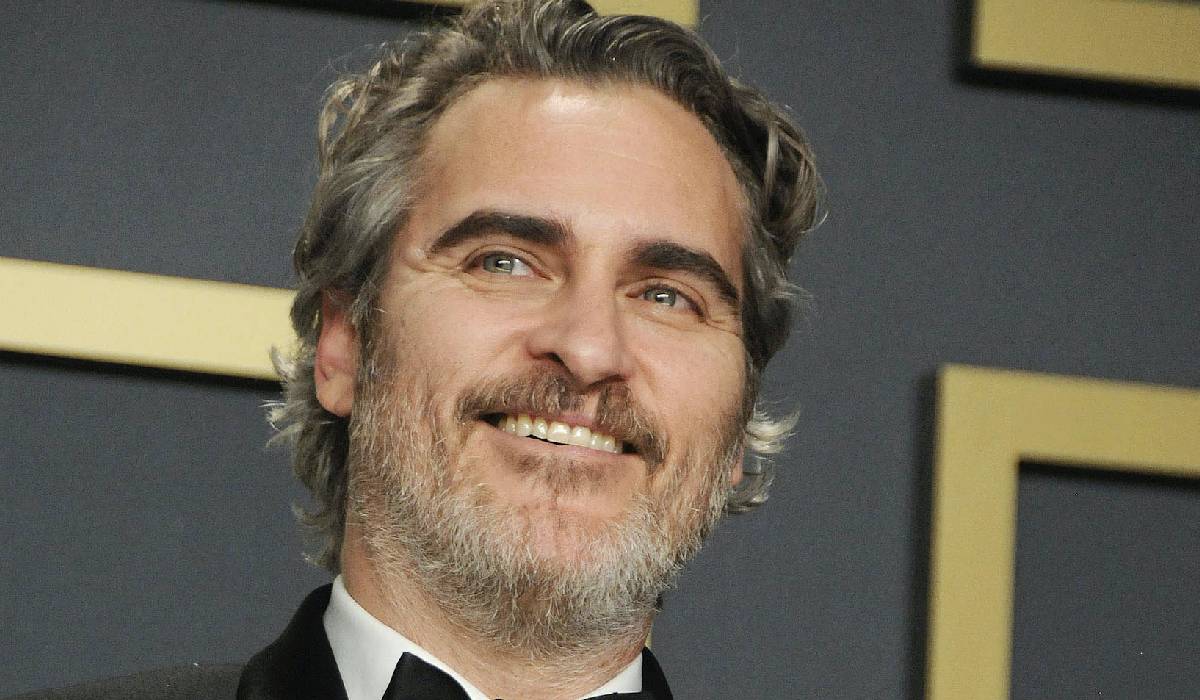 Facebook
Twitter
Pinterest
WhatsApp
Index hide
1 After several rumors, the first images of Joaquin Phoenix in the new Ari Aster movie finally came to light. Do not miss it!
1.1 Ari Aster’s next movie

After several rumors, the first images of Joaquin Phoenix in the new Ari Aster movie finally came to light. Do not miss it!

Much was said that Joaquin Phoenix was going to be part of Disappointment Blvd, the next project that will have as director Ari aster. Finally, after several months, the first images of the actor in full shooting of the film came to light. In these photographs, Joaquin looks very changed.

This project is highly anticipated by critics and the public. The main reason is Ari Aster, the person who was behind successful projects like Midsommar and Hereditary. Two horror films that were different from the other films of this genre, and became a worldwide phenomenon. The second reason is Joaquin Phoenix, who has all eyes on him after winning an Oscar for the Joker.

Several months ago, Deadline was the medium in charge of confirming that Joaquin Phoenix joined Ari Aster’s project. The film Disappointment Blvd was described as “An intimate portrait over several decades of one of the most successful entrepreneurs of all time.” At the moment not many details are known, except that the production company A24 will be in charge of financing it, as well as distributing it in the United States, as it did with the director’s previous works.

After so much waiting and mystery, the first images of Joaquin Phoenix in the Ari Aster film were finally unveiled. The project is currently in full filming, and it didn’t take long for the first photos to leak. There we can see the Joker actor, who looks quite different from what he usually looks like.

It is already real. ARI ASTER is filming his new film after Hereditary and Midsommar with Joaquin Phoenix as the protagonist and look at how he looks in the first images already leaked online: pic.twitter.com/2cA0F56ejz

In the images we can see that Joaquin Phoenix has less hair than normal, and he also looks much older. The most curious thing about the images are the creepy marks that appear on the actor’s face. Without a doubt, Ari Aster has something great and dark on his hands.

READ:  Black Panther 2 will be Marvel Studios' most special movie

Apple will pay $ 25 to some iPhone users