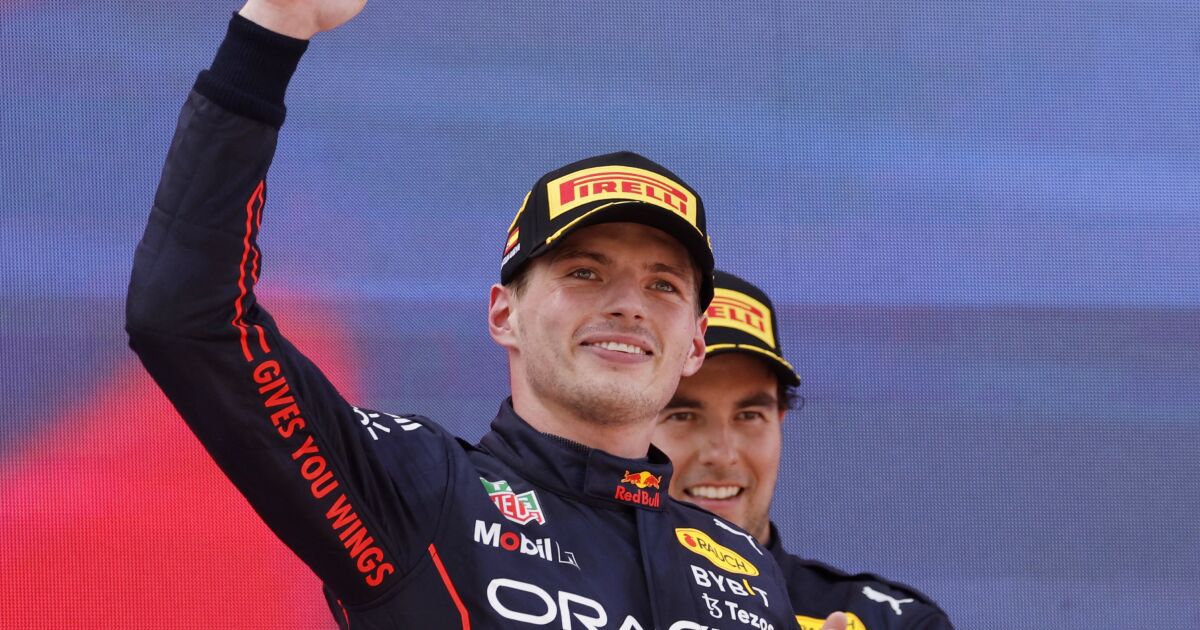 “We had a difficult start, but a good finish! I tried to stay focused. It’s not nice when things happen. I’m happy to have won and happy for ‘Checo’. It’s a great result for the team.“said the Dutch driver.

In general, Verstappen has 110 pointsby 104 from Leclerc and 85 from Sergio Pérez.

Checo Pérez, second in the race, left the lead to Verstappen by team slogan.

It was close and I’m happy for the team, but we should talk later

“It was hard-fought and I’m happy for the team, but we should talk later,” said the Mexican, which was interpreted as a certain discomfort at what happened.

Before this race, Verstappen was listed as 19 points behind Leclercthe man who dominated the free trials and who had achieved the pole Saturday.

Diablo Immortal generates a million dollars a day, despite criticism